Any written communicative notes that are exchanged between companies and their customers, clients or other entities that convey professional and work-related messages or information serving different purposes are known as Business Letters. Letters or business letters, for that matter, generally refer to a hand-written or typed letter of physical existence on a paper, although with the advent of technology, a virtual letter can also be taken into the same category.

Each of these letters has a definite purpose that is served, and thus the categorization is made. The extent of formality or semi-formal approach in a letter depends on the relationship between the sender and the receiver as well. Usually, a standard business letter format is maintained in any of its kind though minor modifications are expected.

Let us discuss the different types of business letters, each of which fulfills different purposes.

1. Sales Letters – Typically, a sales letter serves the purpose of convincing a buyer or a customer to purchase a product or service. Written in an attractive manner that strikes the interest of the potential customer, a sales letter has details of the company and the service they are offering, along with advantageous points on how their product should be chosen over others. An integral part of marketing, they are written to fulfill customer prospects in general. Read more about business sales letters.

2. Order Letters – As the name suggests, an order letter or a purchase letter carries information about an order for a product or a service. A detailed, informative structure containing exact dimensions and quantities of the desired products, order letters can also be sent along with the due payment. It thus serves as a legal record of a transaction between the business and the vendor. Read more about business order letters.

3. Complaint Letters – A tricky one within the scope of business letters, a complaint letter is sent with the objective to convey dissatisfaction or a grievance. The trick lies in the tone of the letter; the overall tone should be professional and stern but should also not offend the opposite party. A polite ring along the length of the letter does pay off in the business circle. Read more about complaint letters.

4. Adjustment Letters – It is a letter of the response sent by or to the customer with the business side on the other end that acknowledges a claim. Read more about adjustment letter writing.

5. Inquiry Letters – Any kind of inquiry can be written out in the form of an inquiry letter. An information deficit, a missed out point, or for any other possible questions, inquiry letters are sent to businesses to sort out the gaps. The contact information of the sender is crucial so that the response letter has a legit address. Read more about inquiry letters.

6. Follow-up Letters – A letter that aims at increasing the effectiveness of a previously implemented action is known as a follow-up letter. It can be referred to as a subsequent letter that can cover a lot of topics from a general thank you to an intention to speed up a process—Read more about writing follow-up letters.

9. Cover Letter – A letter that accompanies curriculum vitae and is a precise and attractive documentation of the person and his personal and professional achievements that eventually creates an interest in the reader to go for the resume is known as a cover letter. Read more about cover letters.

12. Quotation – It is a formal statement sent by a vendor agreeing to the request for purchasing by the business at a specified price. Read more about business quotation letters.

How to Format any Follow-up Letter (with Examples)

Writing a Formal Business Letter to Appear Professional (with Examples)

Job Application Letter: How to Write (with Samples & Examples)

Adjustment Letter: How to Write (Format) With Examples 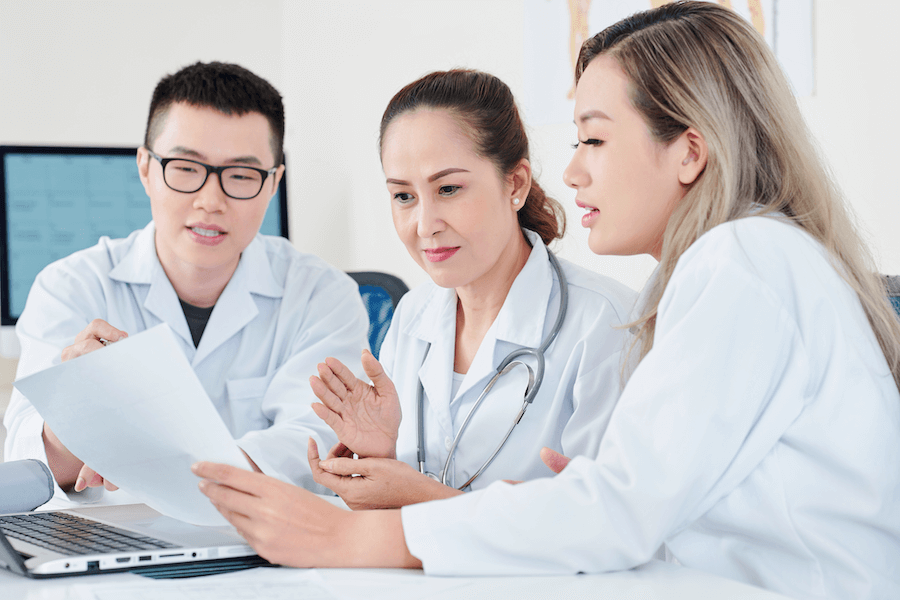 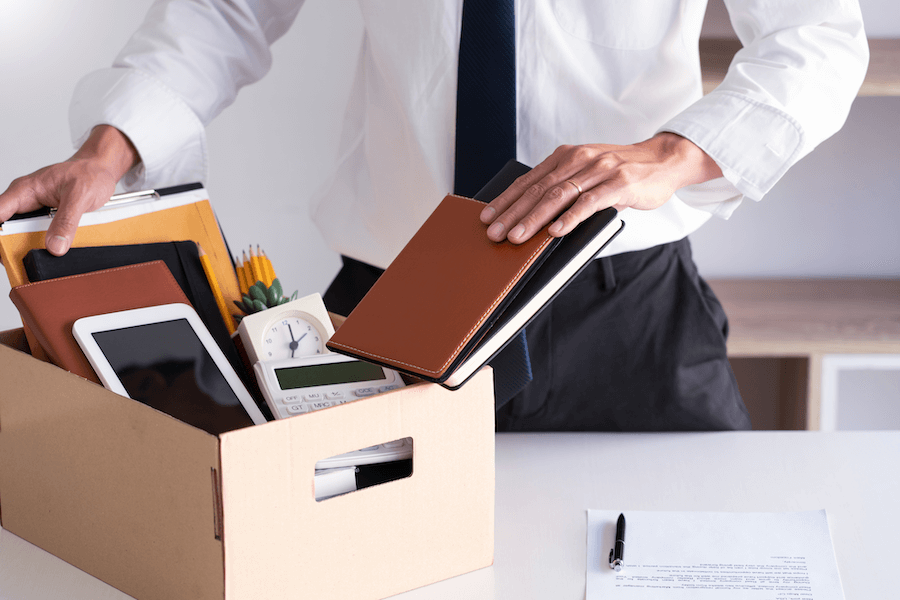 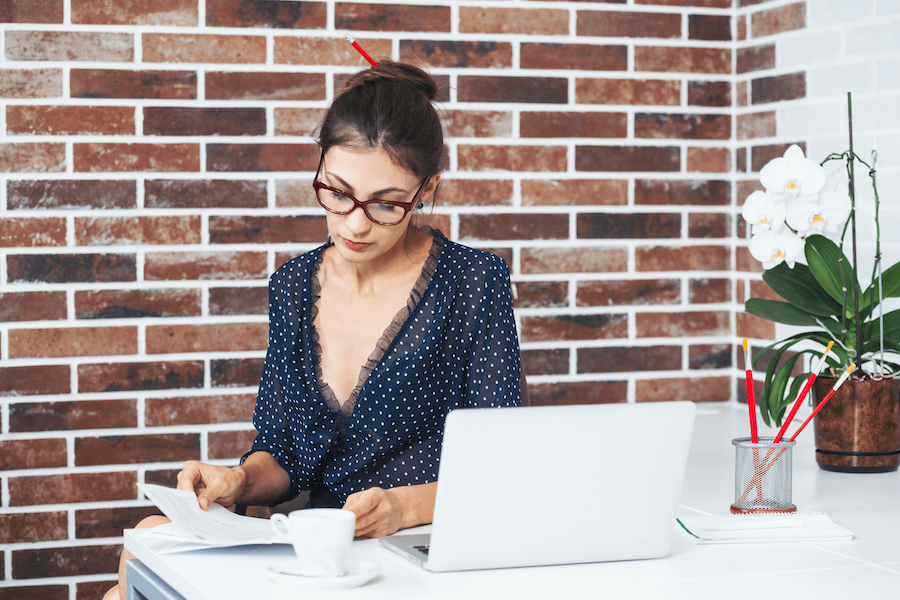 Confirmation Letter Samples (How to Write) 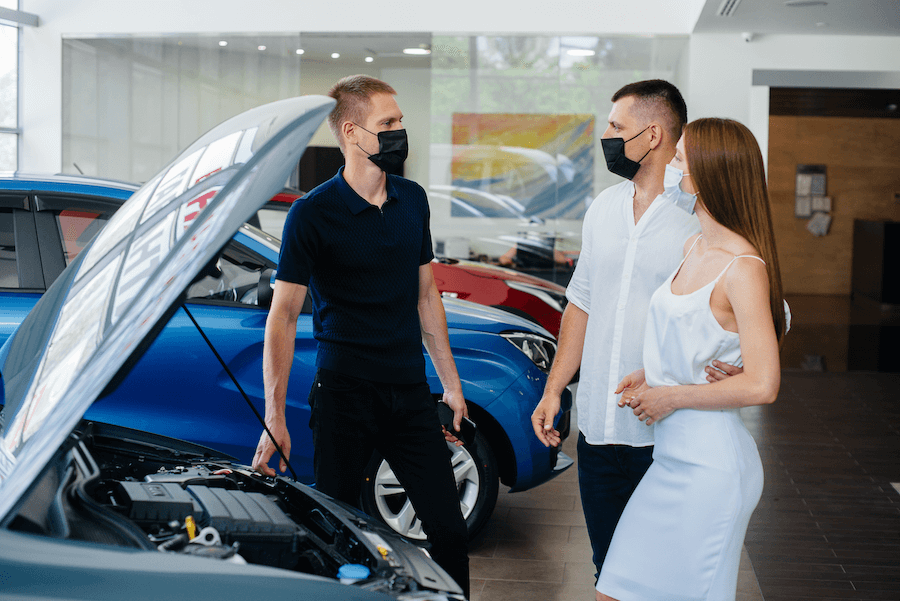 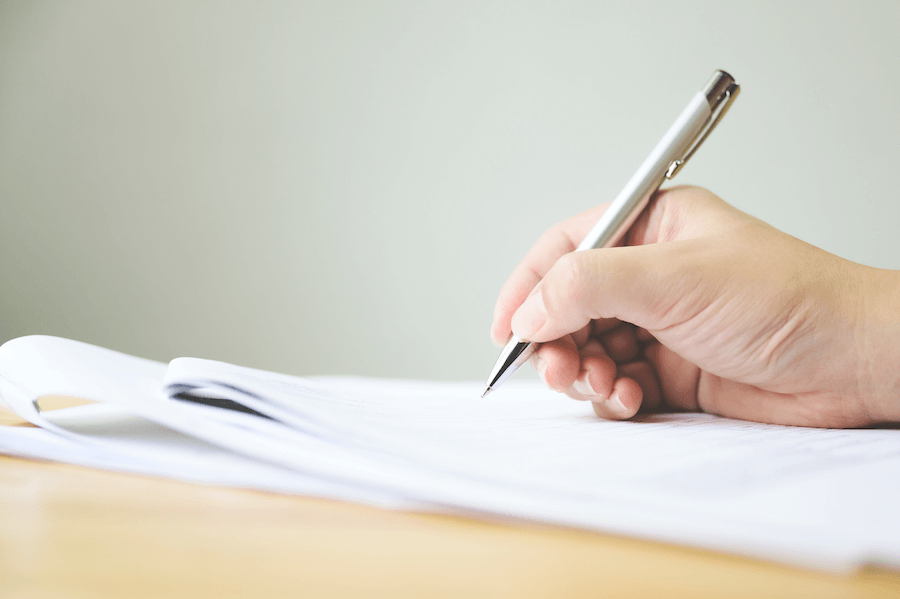 Demand Letter (How to Write) with Samples 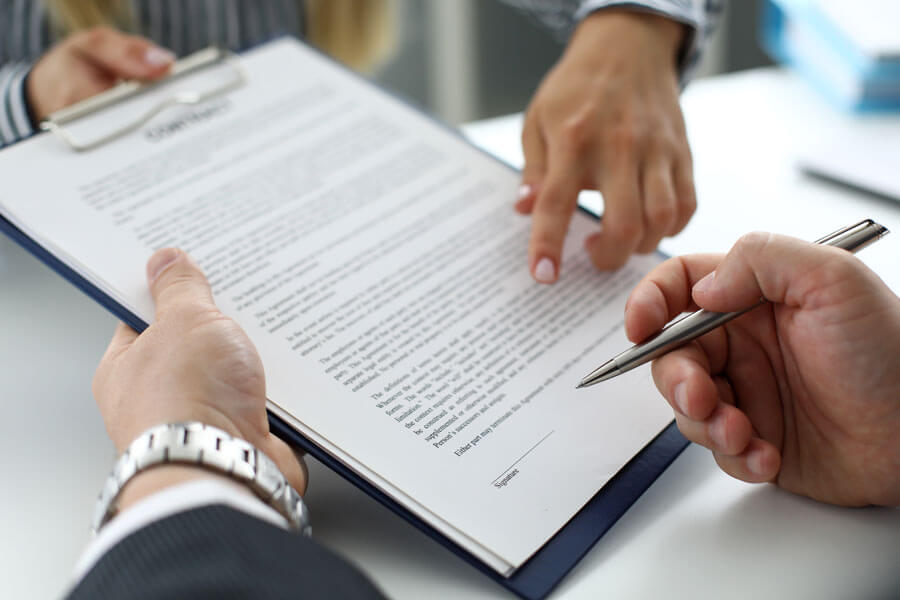 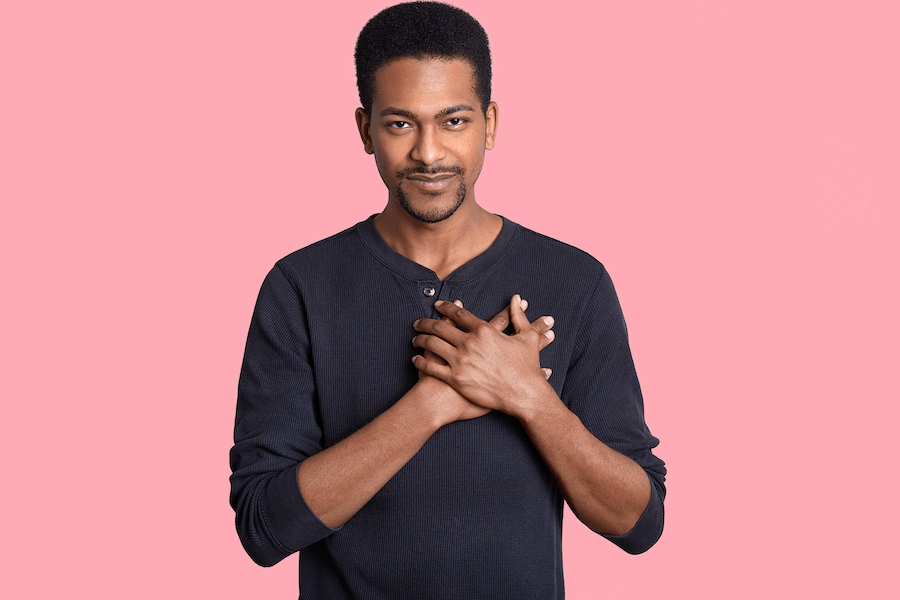 Writing a Thank You Letter to Donors: What to Say