Once a contract is signed between the two parties, they are legally bound to adhere to the terms of that agreement. It is illegal and unprofessional to be in breach of the contract. The affected party can take legal action against the party in violation to enforce other forms of compensation or terms of the agreement.

In such scenarios, the offended party needs to alert the party in breach by sending them a breach of contract letter. The letter indicates in detail how the party is not fulfilling the terms of the agreement. It is advised that you address the breach of contract in person before sending it out to the involved party. If you can solve the problem through a discussion, go for it. This will save money and time.

What is a Breach of Contract Demand?

A breach of contract notice identifies the individual that has failed to honour the terms of the agreement. The letter also indicates the party that breached the agreement, date of the occasion and the specific action performed by the guilty party. A demand letter has two objectives: to request the other party to fix the problem or terminate the contract altogether. In either case, the violating party must respond to the demand letter and give their side of the story.

Notice of Breach: What to Include

Discussed below is what you need to include in a breach of the contract notice letter.

The Response to a Notice of Breach:

Below are some of the responses to expect after sending your breach of the contract notice.

How to Write a Breach of Contract Demand

The primary function of demand notices is indicating the date the information was issued. This is very important, especially if the matter ends up in court. So, before giving the notice, always ensure that the date is accurately written. Furthermore, make sure that you are issuing the notice to the right person through a proper channel.

Describe the breach in detail 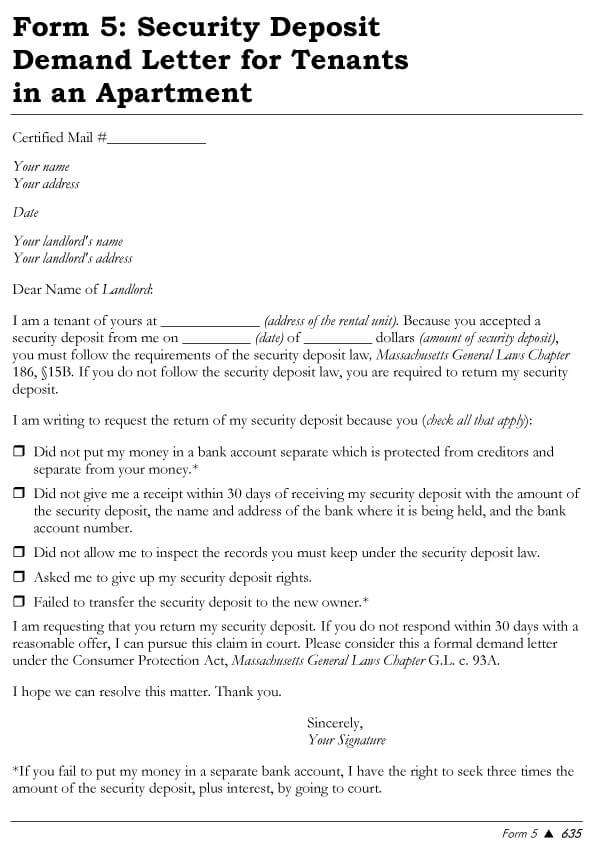 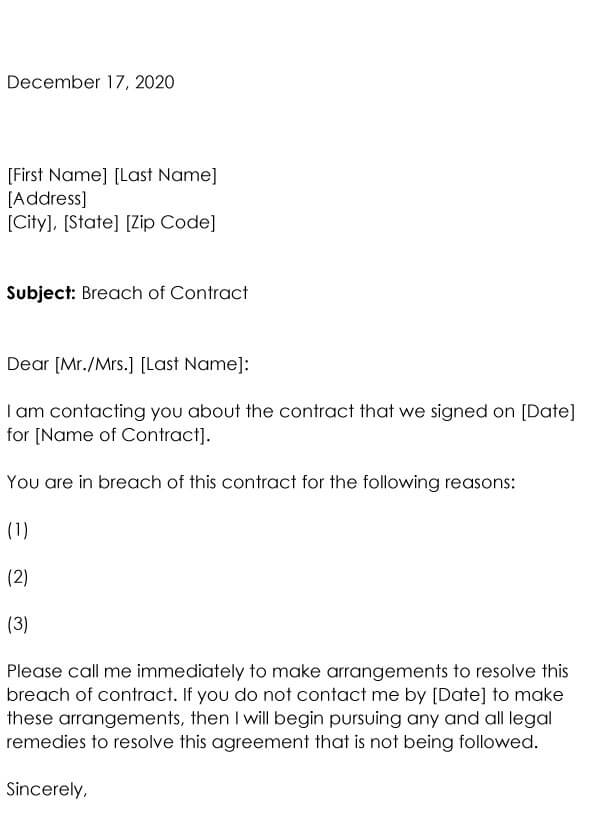 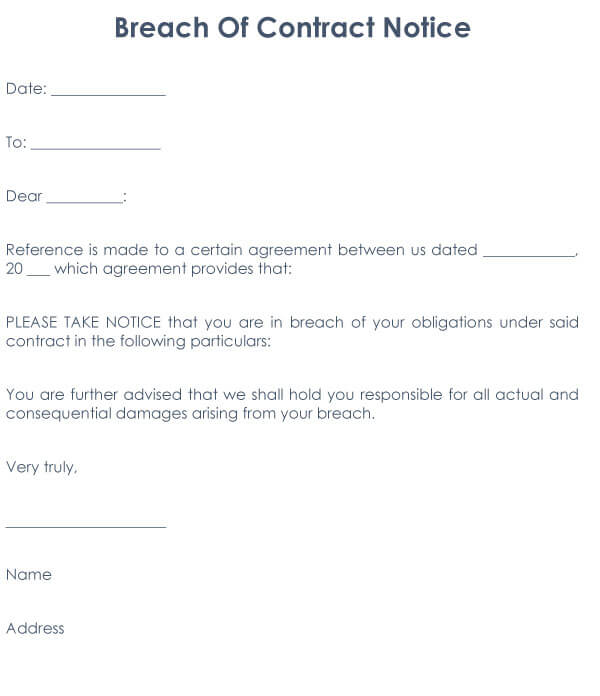 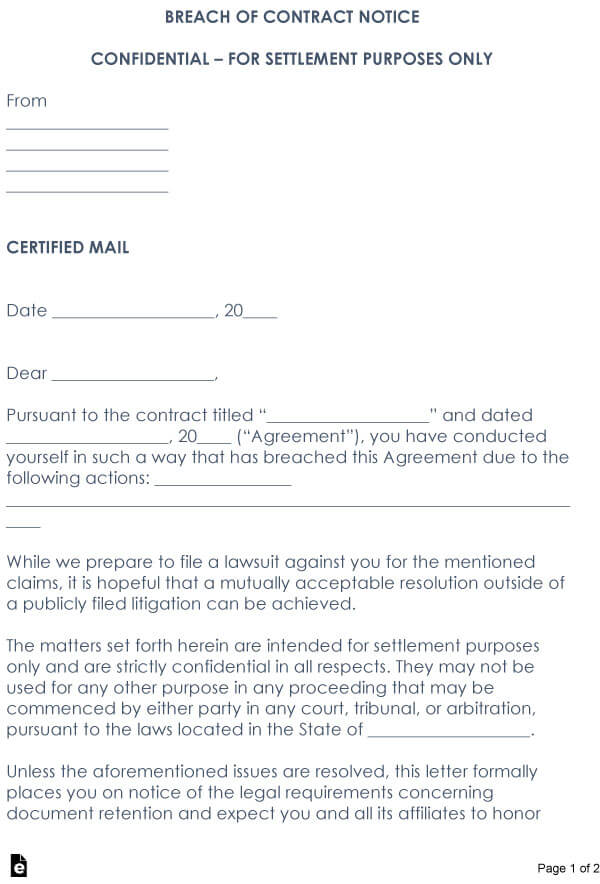 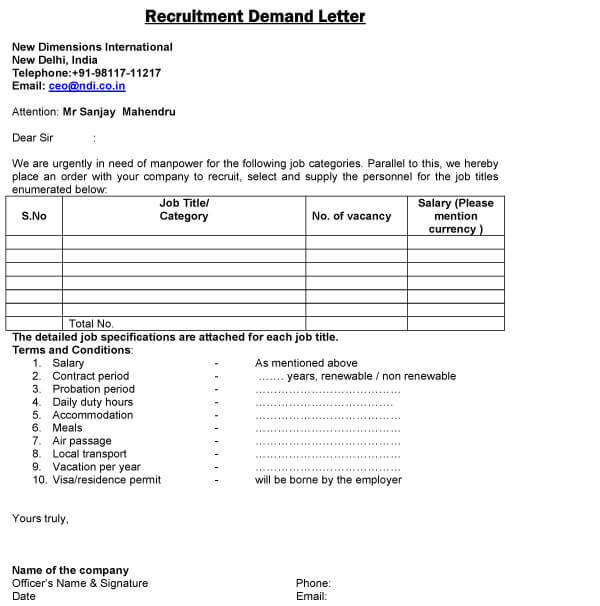 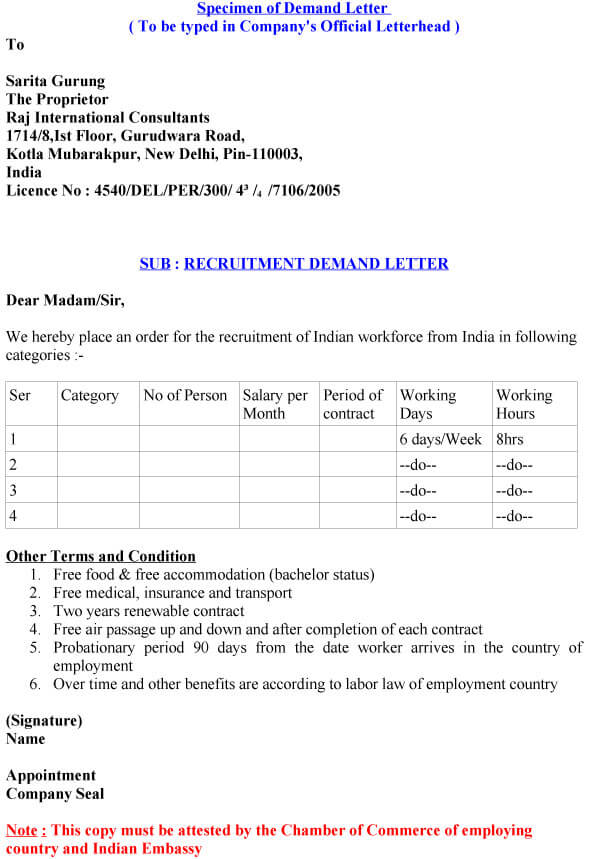 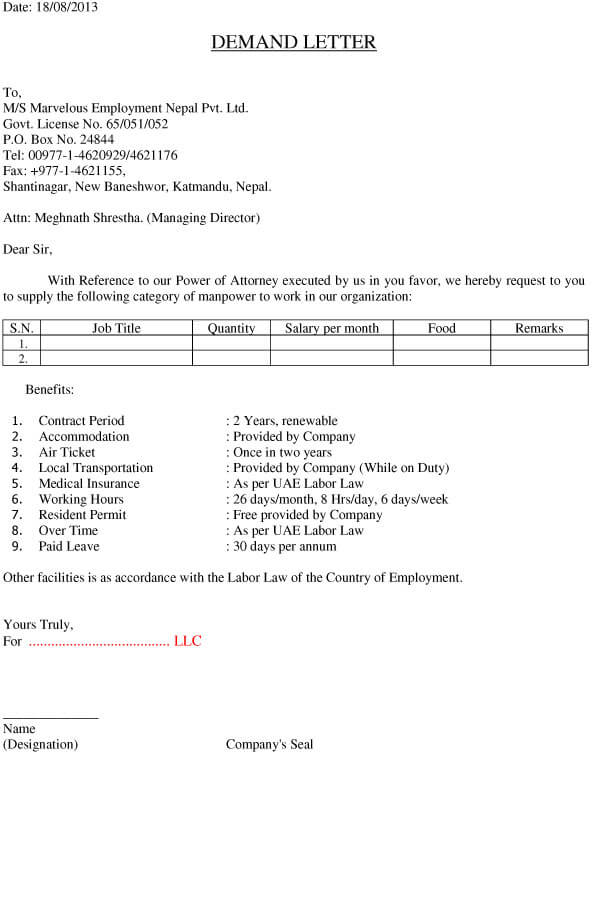 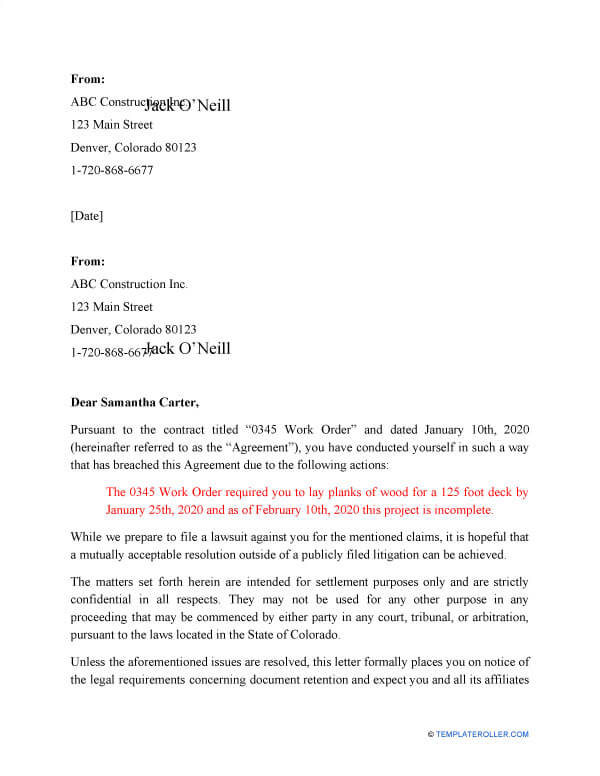 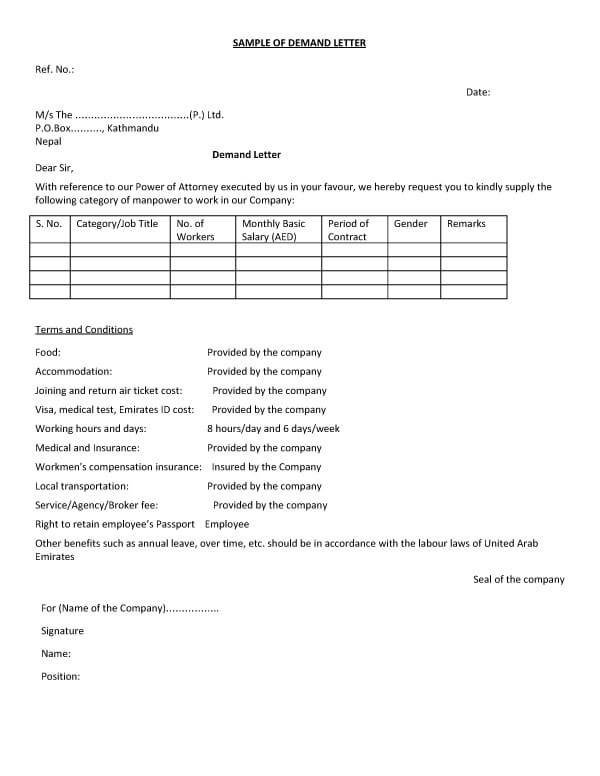 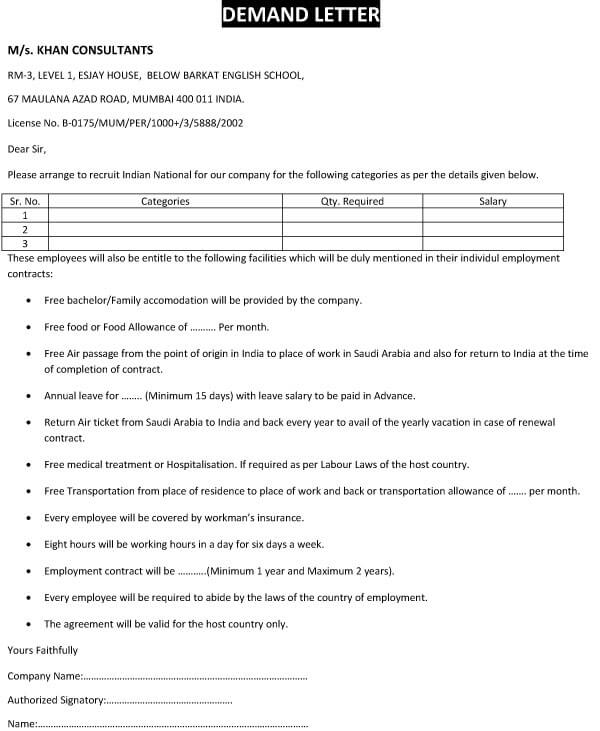 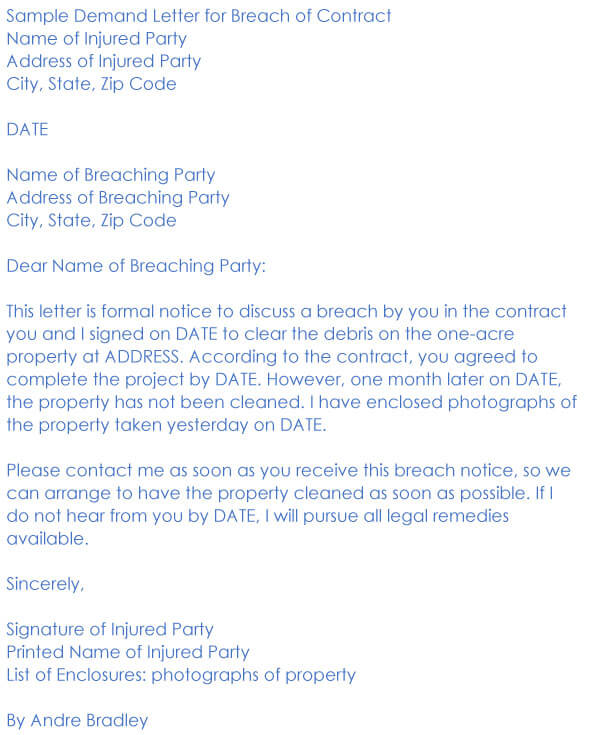 How do you write a breach of contract letter?

Remember to indicate which clause in the contract has been breached. The breach of contract letter should therefore describe in details how terms were violated by the other party.

What happens if you are in breach of contract?

Legal action can be taken against you. You might be asked to pay for the damages caused. In some cases, the affected party might approach the party in breach of a discussion

Yes, demand letters are confidential and should only be addressed to the person in breach of contract. This is important because they can be used in court proceedings as evidence.

How do you write a letter threatening legal action?

State the reasons why you consider taking legal action. Remember to indicate what the other party can do to prevent such actions from being taken.