Before a loan is issued, collateral is usually given. In the absence of collateral, a guarantor has to step in to vouch for the payment of the loan. A guarantor may at any time decide to voluntarily relinquish his role insofar as the security of the loan is concerned. If and when this happens, a “Release of Personal Guarantee Form “has to be signed. This is a form that has to be filled and signed by a guarantor who wishes to give up any further role or obligation as pertains to a previously taken loan. In the event of a default, the guarantee is freed of any liability or error.

To make the form operational, you have to fill duly, date, and sign it. Then, you have to make multiple copies of the form and supply the various parties to the loan agreement that is presently underway.

Some states or jurisdictions may require that you notarize it to obtain the legality it needs to be enforceable in a court of law. After that, it has to be approved by the loan provider or the third-party lessee.

The following are the purposes of the form:

Used in Litigation: Just in case any dispute that surrounds the loan spills over to the corridors of justice, the form may be used in litigation. In this sense, it may be used as an exhibit to vouch for the fact that any obligations were waived formally and officially.

Contents of the “Release of Personal Guarantee Form.”

First Party (Guarantor): A releaser is a person or institution that is being freed from a particular obligation or responsibility. He/she ought to be fully identified. This happens by furnishing the names, addresses, and other unique identifiers or markers.

Second Party (Releasor): This is the party that is giving the release. It could be a financial regulatory authority or the finance department of the jurisdiction wherein the institution concerned is based or located.

Scope of the Release: What exactly is the guarantor being released from? Is it from the obligations of the loan, interest-only, or other vital terms of references? This forms the core of the release and should hence be treated with the seriousness it deserves.

Signatures: The two parties involved plus the notary here ought to append their signatures as proof that they have indeed agreed to the release. Kindly note that the form shall not be deemed official and acceptable save for containing the appropriate signatures.

Date: This is the date when the form and the release at large are deemed to take effect, going forward. It appears underneath the signatures of the two parties who are embroiled in the dispute at hand.

NB: The document must be verified through a notary public to make it official and acceptable by the general public.

Okay! The next time you have a loan issue, you now know the steps you may have to take to mitigate the adverse consequences that ordinarily come along. Our guidance above is indeed in-depth and well able to give you the head start you need to do a good job, overall. 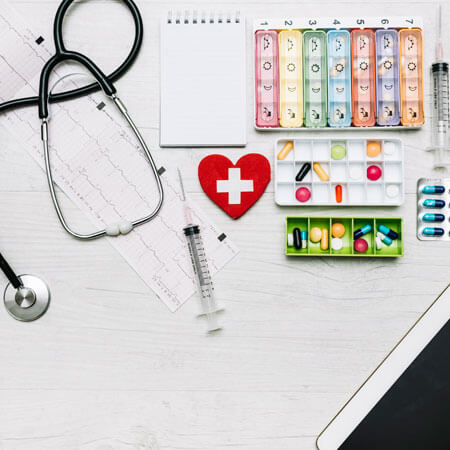 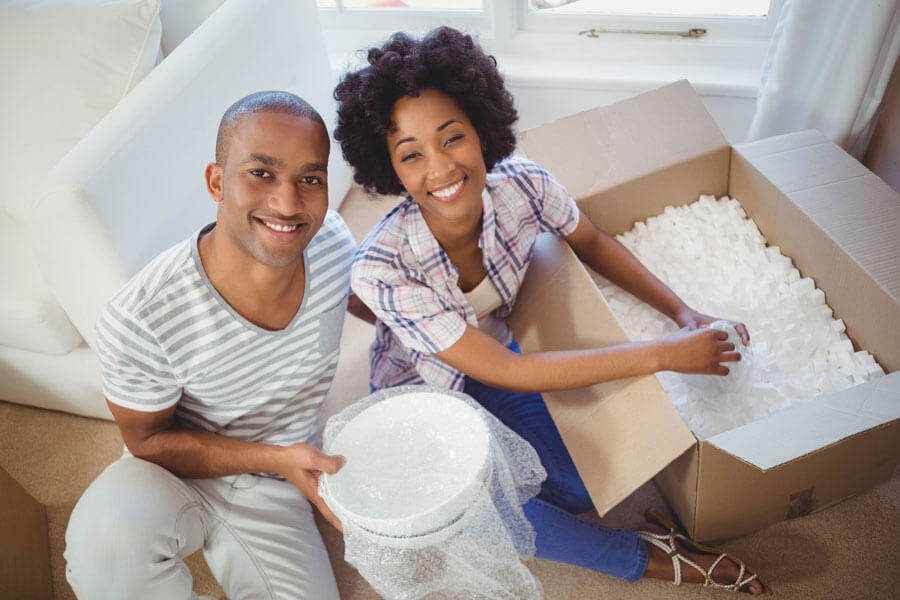 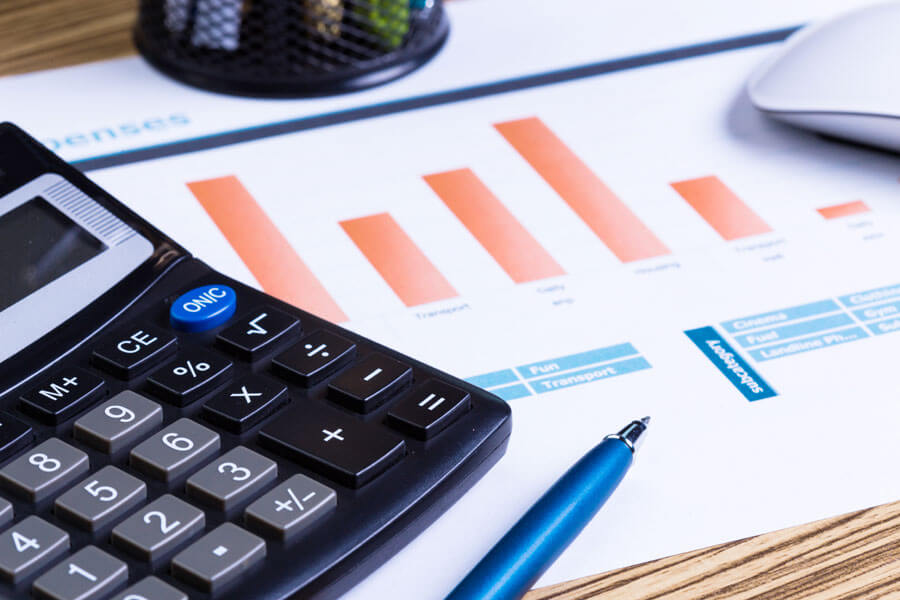 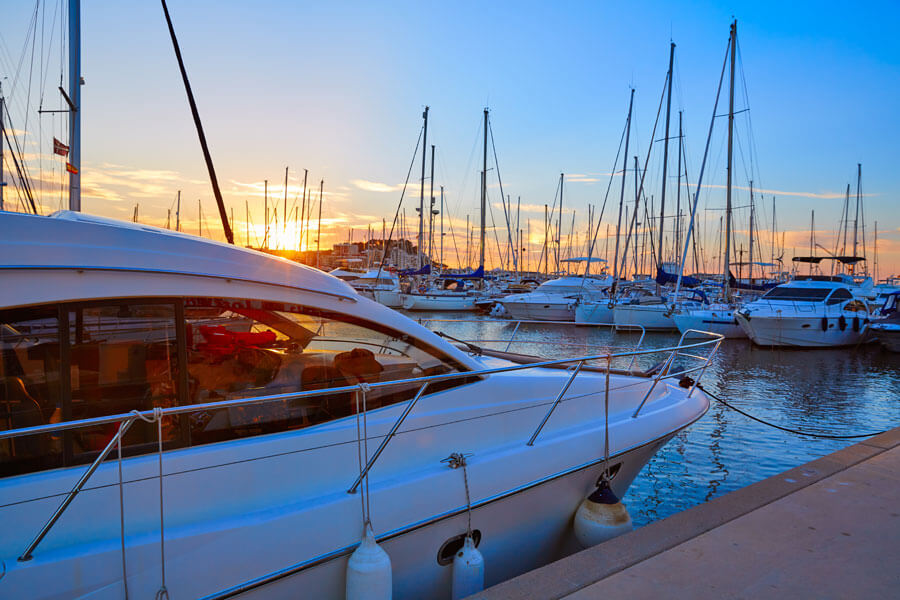 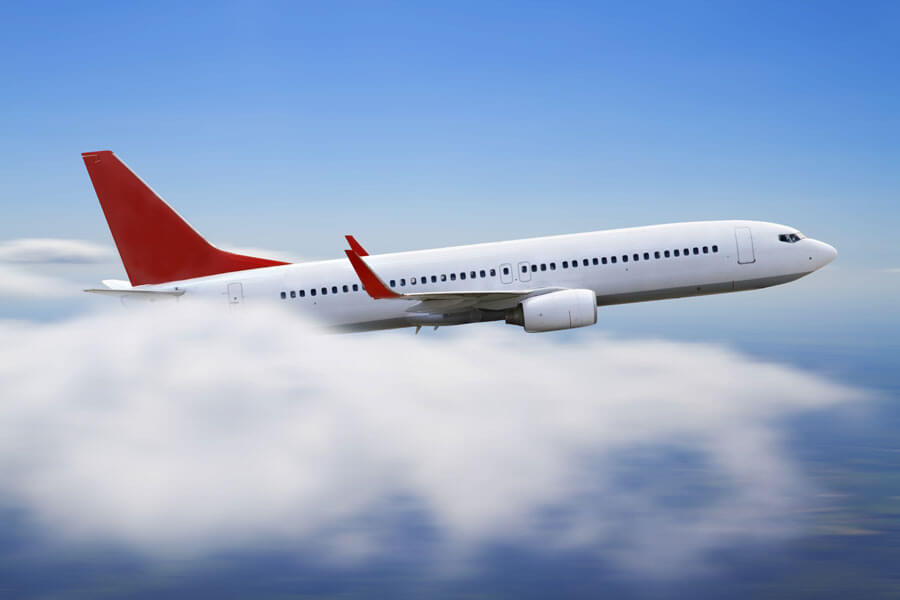 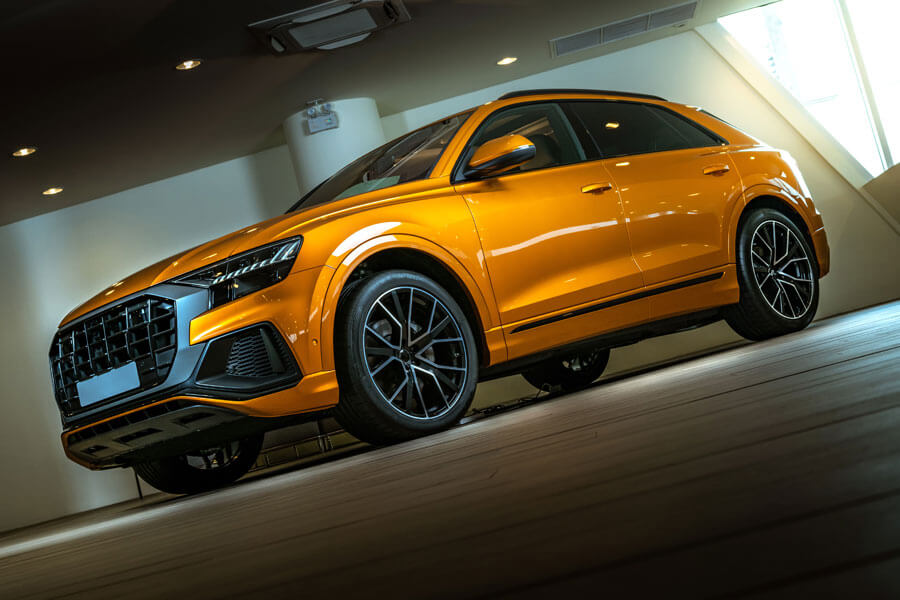 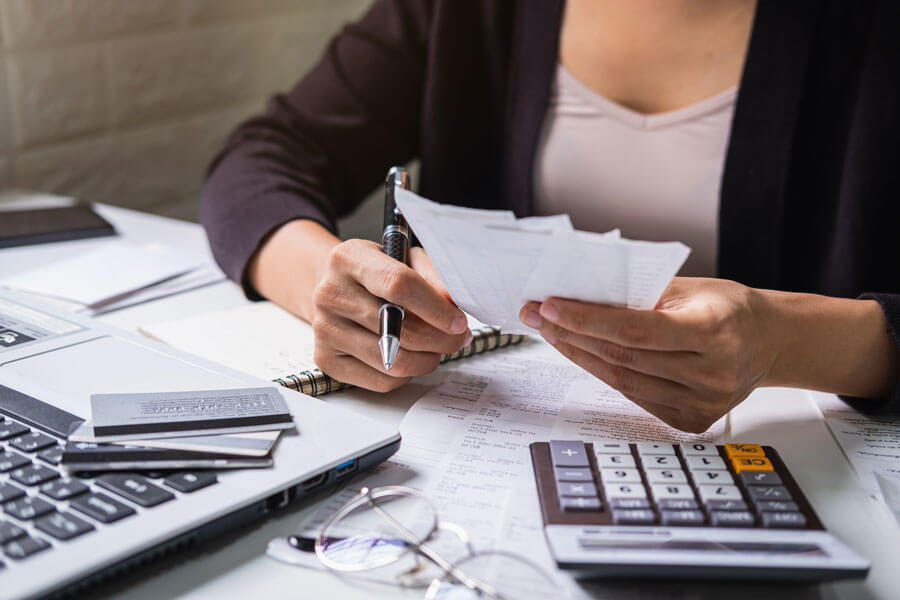