A non-compete agreement is a document signed by two parties that states that one person will not compete with another in the same industry or the same geographical location. In most instances, it is signed by an employee when hired by a company. In some cases, it is also binding after the employee leaves the job for a specified period. A non-compete agreement could also be between a company and other companies, a vendor, or even the employee when he has worked over a specified period. Basically, the intention is to prevent such an employee from using the acquired skills from the company to compete with the same company.

When A Non-Compete Agreement is Needed

Non compete Agreement is essential to the company if it is to remain in business and continue to enjoy its market share. It restricts others from intruding into the company’s existing market through eliminating unnecessary competition, and therefore the company continues to experience high sales and profitability. An Organization will need a non-compete agreement under the following circumstances:

1. At the time of Employment of a new Worker

When engaging a new employee, it is imperative to ensure that he signs the Non-compete agreement. The assumption is that the remuneration the employee has offered is enough, and such an employee shouldn’t engage in any competitive activity, which can be detrimental to the organization.

2. An employee is handling sensitive information

A particular employee may be handling the companies sensitive information and may be lured by the competitor to leave the company to join the competing firms. In such a case, the company may find it essential for the employee to sign the Non-compete agreement to protect the company’s secrets.

3. During the Process Acquiring a Business Enterprise from Another Person

It is to ensure that the seller does not open another company or get into the affair of another competing company. It is that because the previous owner understands the business and may open up another similar organization.

Risks of Not Signing a Non-Compete Agreement

The human resource of a company is the most significant asset to the company. Having good employees will propel your company to greater heights. Different employees will specialize in various areas, and that specialty is what is critical in any business organization. These employees’ skills could be detrimental to the business if they go to a competitor.

Other employees may end up opening their new competing business after working for you and getting the requisite skills. Others may leave your company and get a high position in competing firms and end up hiring your best employee. It is not worth taking the risk, and you should always ensure you have a Non-Compete agreement signed.

What to Consider when Drafting NCA

Initially, Non-compete agreements were for the highly specialized employee, but of late, almost all cadres of employees need to sign one. Often, newly employed workers have to sign them to get work. These agreements need to be very clear on what they prevent their employees from doing. The reason is that you can’t stop an employee from seeking future job opportunities. Just state the specific areas and position the employee is not supposed to take up jobs.

Non-compete agreement restrictions should be realistic and reasonable. If needed to be disputed and revised by a court of law, having an unrealistic non-compete can easily backfire. For example, courts will not be inclined to enforce a non-compete that prohibits a worker from a particular trade from performing that trade for another company. Another example of an unreasonable ask in a non-compete agreement is that an employee may not start their own business in the same trade in different counties or states. Unrealistic restrictions such as these will likely be considered unenforceable by the court, and the dispute will be dismissed.

Not Matching the Non-Compete To The Job Position

Employees at different levels have more or less knowledge of and access to company trade secrets. Various positions may require separate agreements, and the restrictions for each position may vary. It is best to create non-compete agreements to match each position, even if that means having multiple versions of a non-compete. Having different types of non-compete agreements for different positions is far more recommended that having one agreement for all job positions. If needed to be disputed, they might be ruled out by the court for being unrealistic or for not defining the restrictions of each position property. For example, if an entry-level hire signs the same non-compete agreement as a high-level ranking employee and then goes on to compete in the same business industry, this entry-level employee can argue that he did not receive such trade secrets as the trade secrets were not given as part of his training and had nothing to do with his position. In this case, the court may find the agreement unenforceable if the definition of trade secrets on the agreement only applies to higher-ranking positions.

Now, say a company does have different non-compete agreements for different positions in the company as all should and an employee receives a promotion that entails more knowledge of the way the company works or more access to the company’s internal structure. This employee, upon receiving this promotion, should be asked to sign a new non-compete agreement where the restrictions perfectly match that new position. If not, if a said employee decided to compete in the same or similar trade, the company may find itself fighting a losing battle in court trying to enforce a contract that is not detailed enough or might not have to do with the issue at hand.

Not Accounting For Jurisdictional Differences

Multi-state companies and companies that work internationally sometimes make the mistake of making the same non-compete agreement for all of their locations. This might be less of a burden and perhaps even a lower cost to the company, but it can bring some trouble down the road if said agreement needs to be disputed. It is likely the case that these agreements restrictions will be considered too broad, as it was probably designed to be broad because it did not account for jurisdictional differences. Making the same agreement for all locations can make some of its restrictions unrealistic and unenforceable since each state, city, and county has different statutes, regulations, and restrictions of their own relating to all industries. A successful, well-drafted non-compete agreement will be specific to the job position, and property define each term relating to that position, have realistic time restrictions and account for any jurisdictional statute or restriction.

Not Adding a Non-Soliciting Clause or Defining Soliciting Property

A non-soliciting clause prevents the competing party from soliciting current employees or customers of their previous employer. The addition of a non-soliciting clause to a non-compete agreement eliminates the possibility of a former employee starting a similar business, soliciting current employees and customers, and it also prevents the solicited employee from leaving since they would have also signed this contract. It is important to properly and specifically define all terms in a non-compete like the information being called a trade secret and solicitation. This is so that if the issue ends up in court, the accused party cannot say that they did not solicit but rather was sought out by the other employee. If the solicitation is defined, for example, as offering a job position to an employee while he or she still works for your company, that employee would have to first quit and then be offered the job. If not, both would be breaking their non-compete agreement, and a court would rule in your favor. 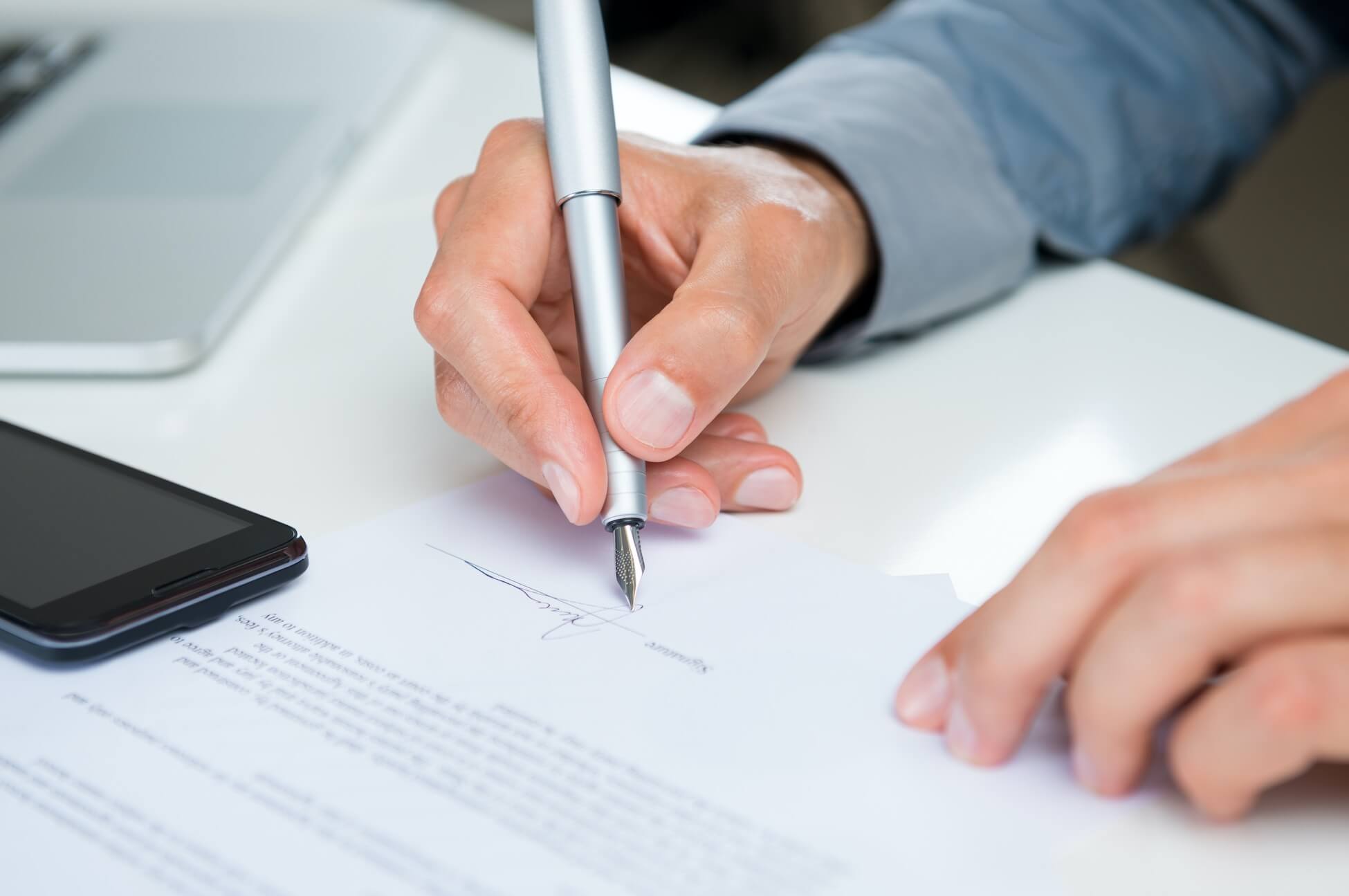 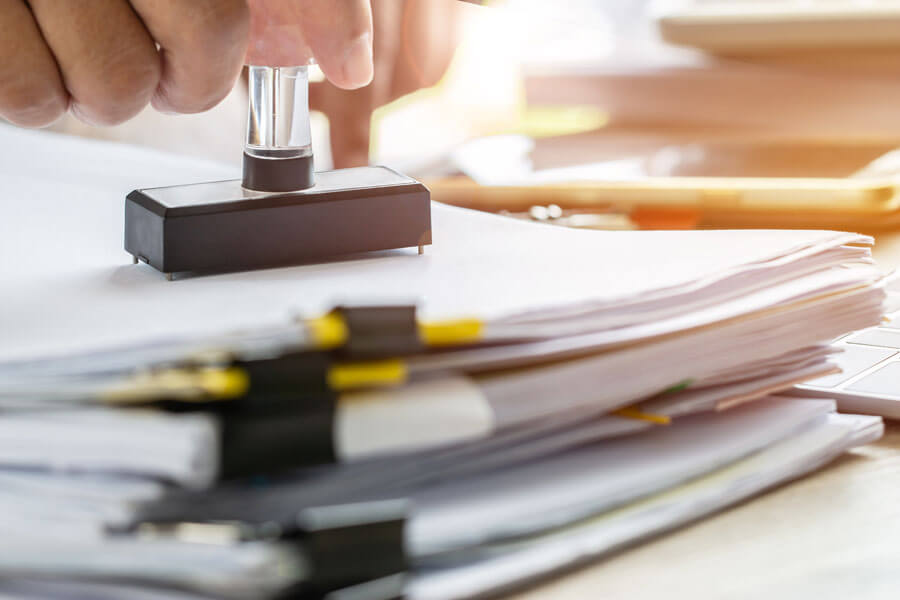 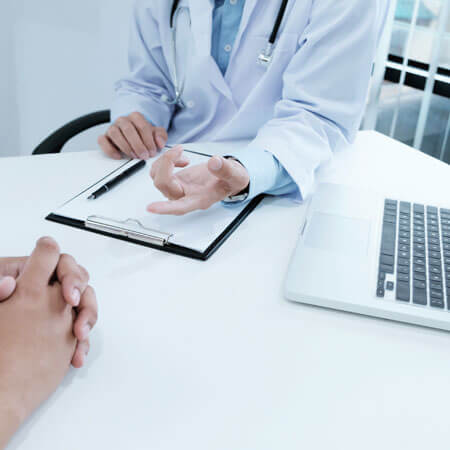 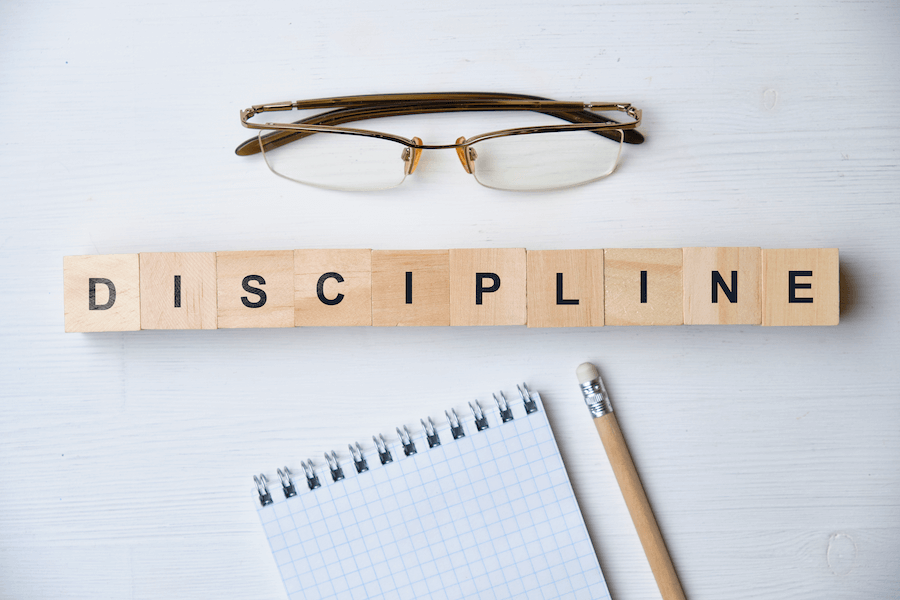 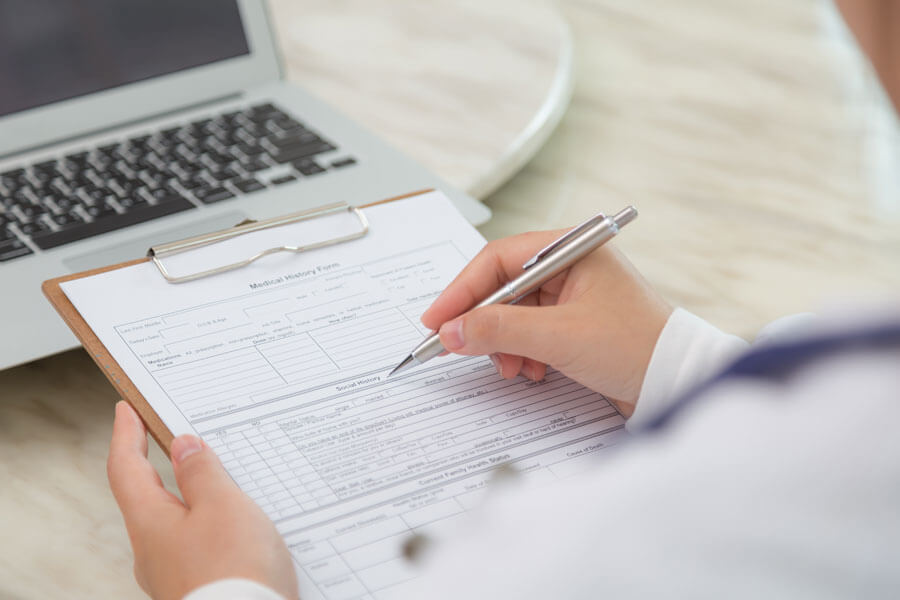 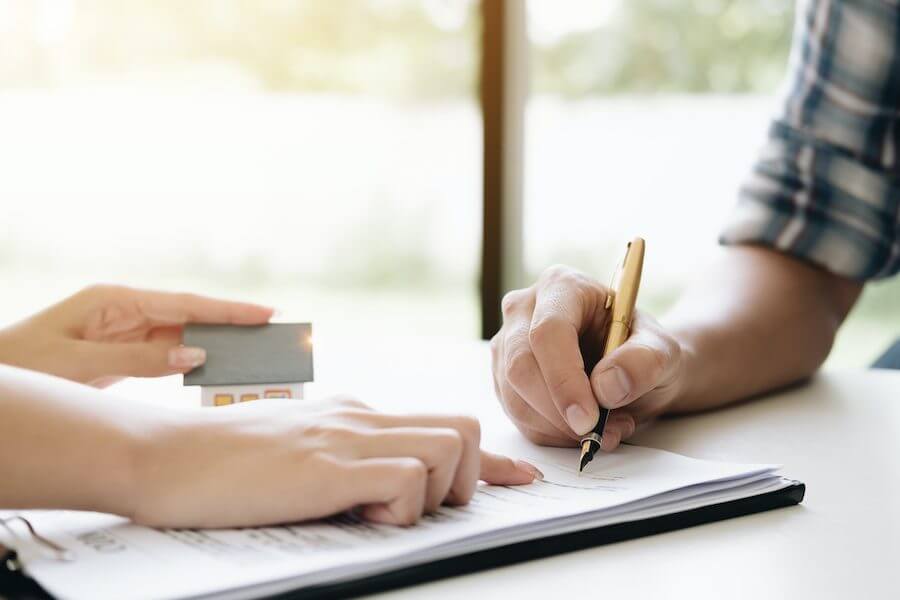