A non-compete agreement is a promise or a covenant between an individual and an organization where the individual agrees not to work for any entity that competes with the former employer in a particular region within a specified period from the time the employee leaves the organization.

It is always the interest of any business to protect itself from unfair competition and unscrupulous people: Therefore, it is always wise for employees who have access to trade secrets to sign a non-compete agreement when they are employed by an organization if there are exposed to any information that might compromise the organization or disadvantage it in an unprofitable way if exposed to the public or other entities.

This is quite necessary in today’s world of immense digital documentation, growth, and competition and the practice is prevalent in areas where scientific innovation is common such as technological, engineering, finance, and food industries, which utilize unique chemical compounds to make unique beverages such as Coca-Cola and Pepsi among others.

This agreement is usually signed between an organization and;

What is included in the non-compete clause?

Despite a non-compete clause having the necessary details, it might be valid or invalid depending on some unique factors. For instance, the legality of the non-compete clause can be determined by state laws, industry type, employee’s rank, time, and geographical restrictions. 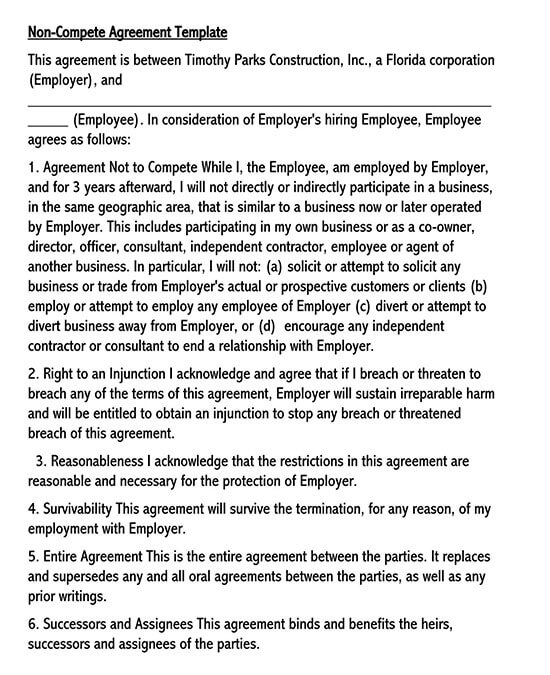 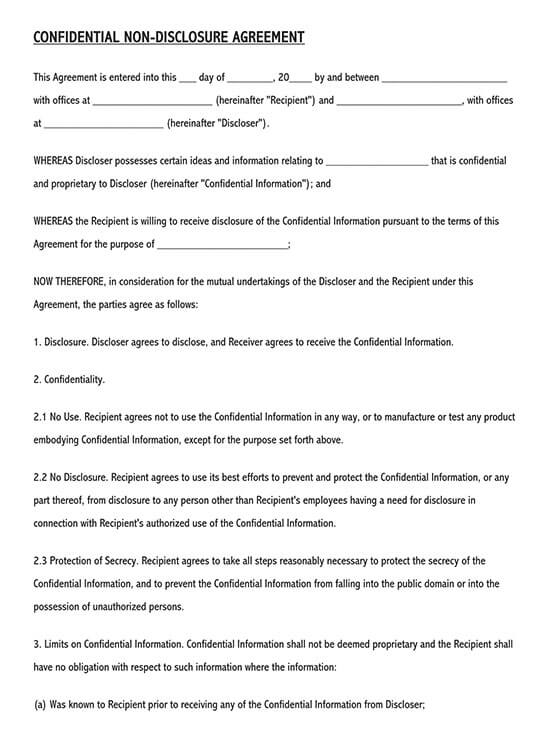 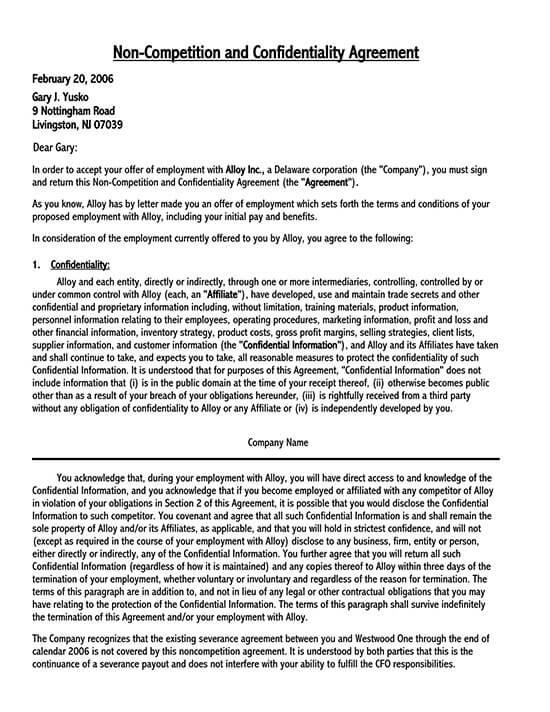 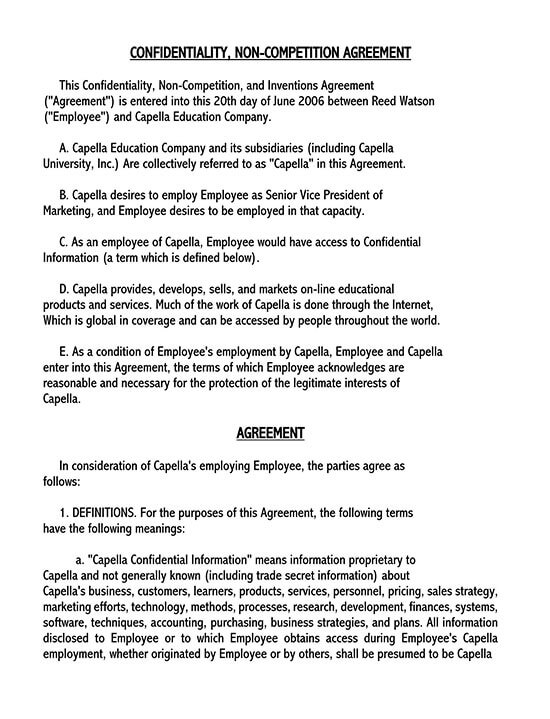 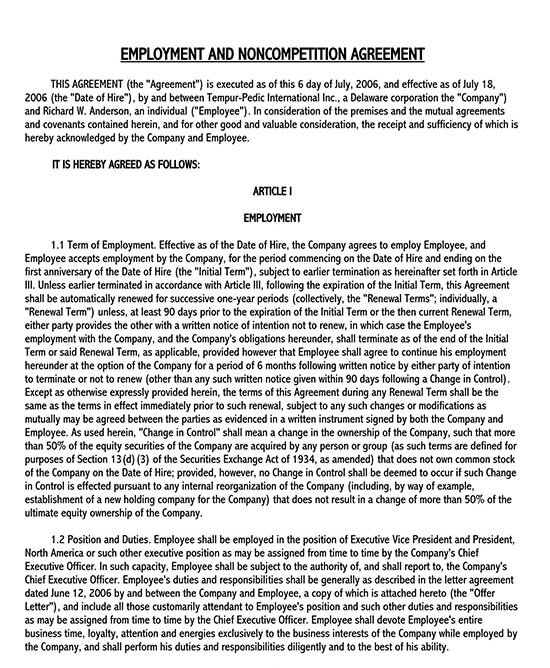 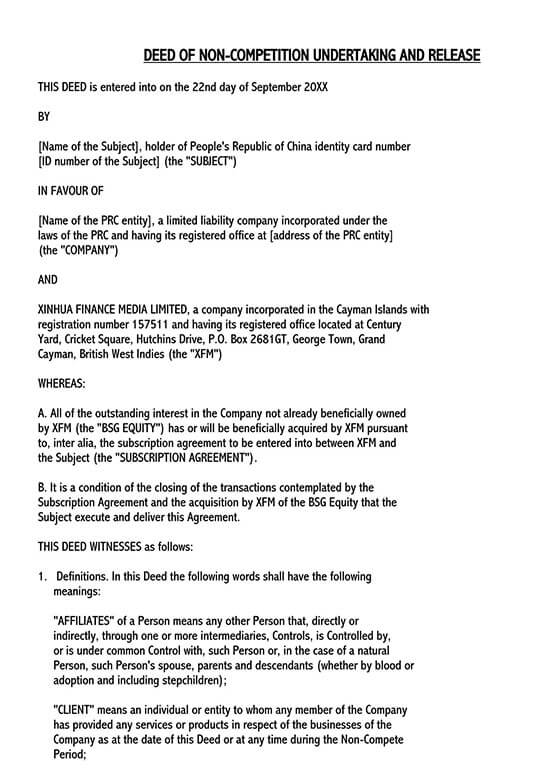 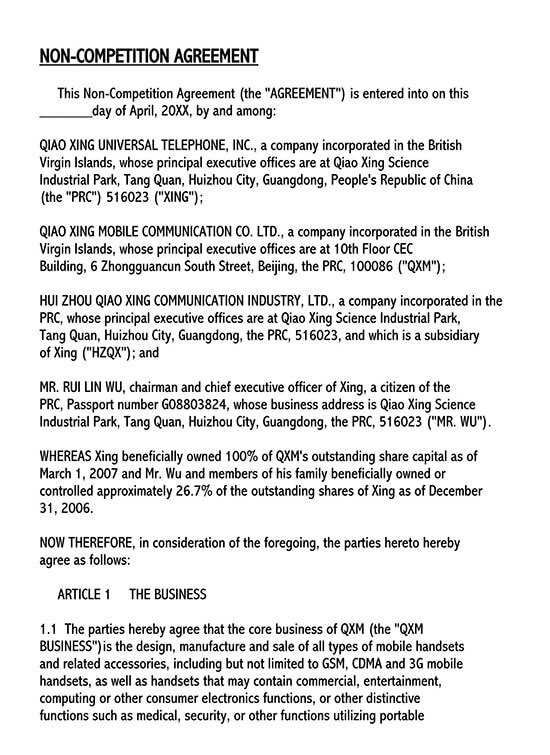 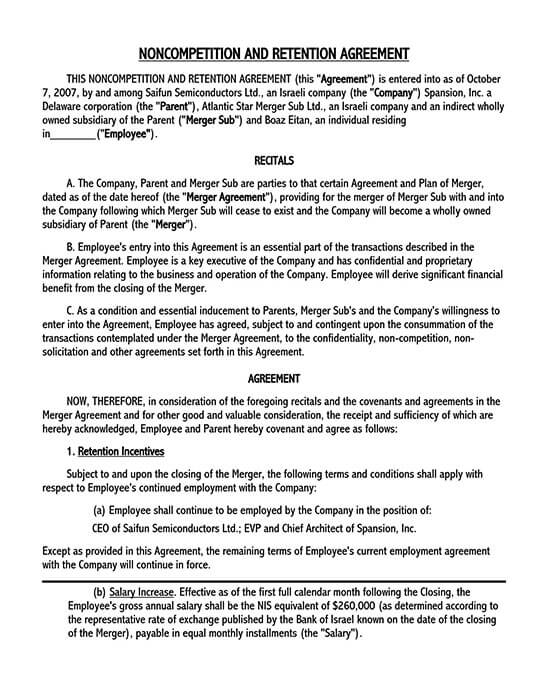 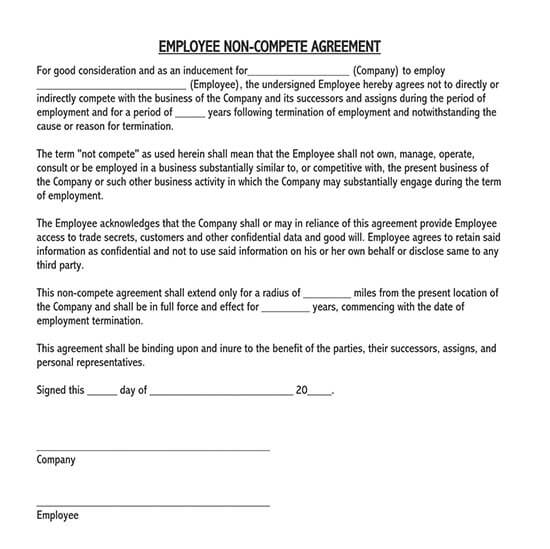 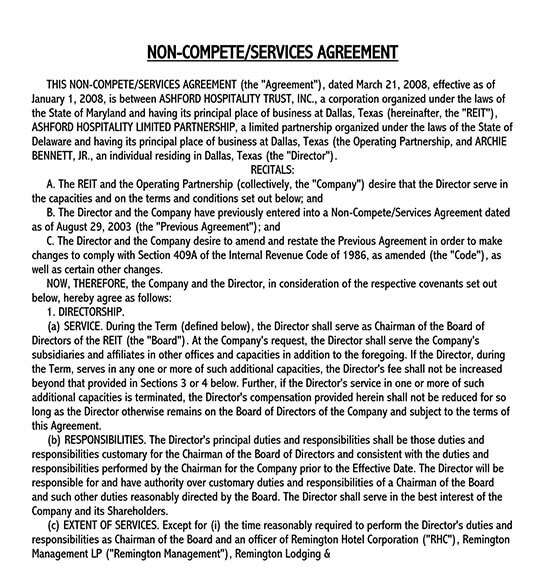 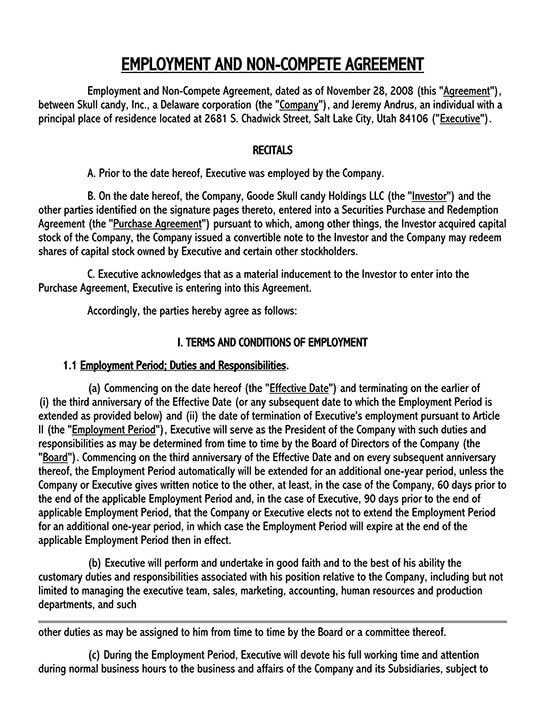 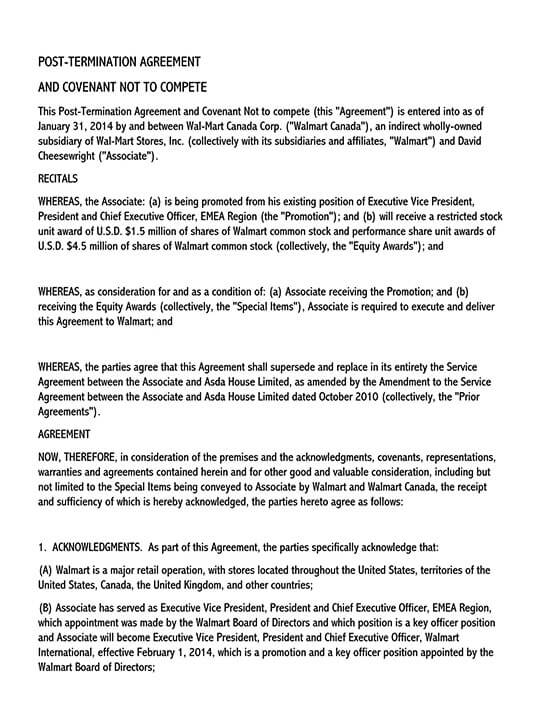 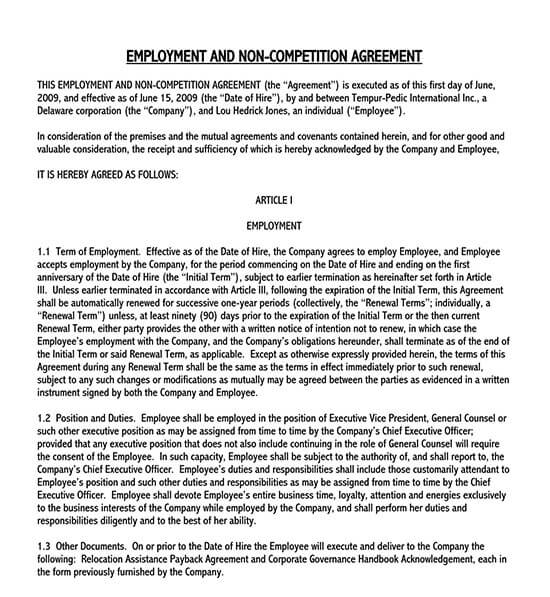 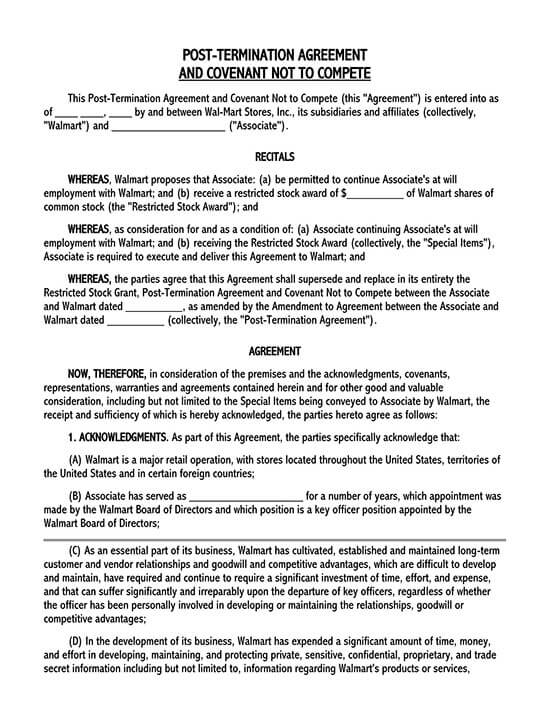 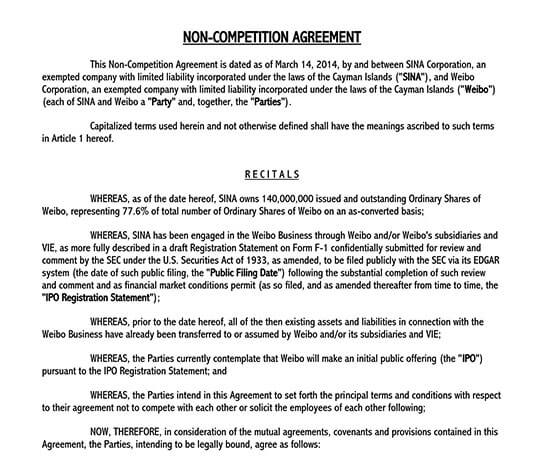 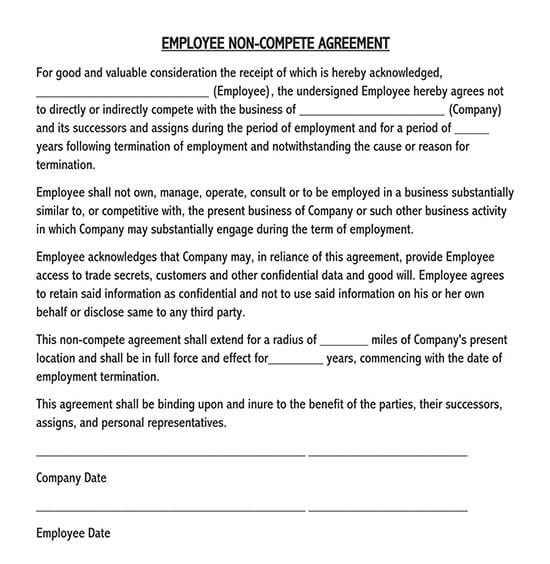 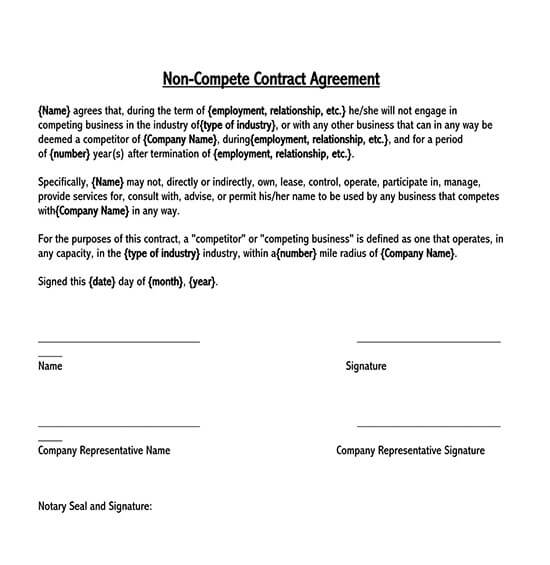 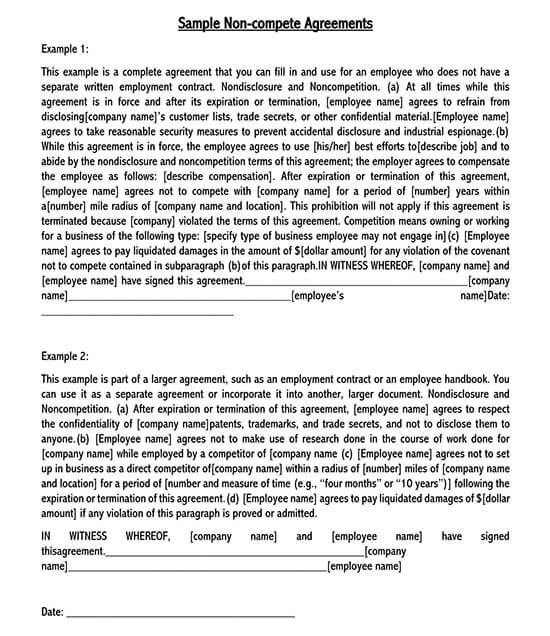 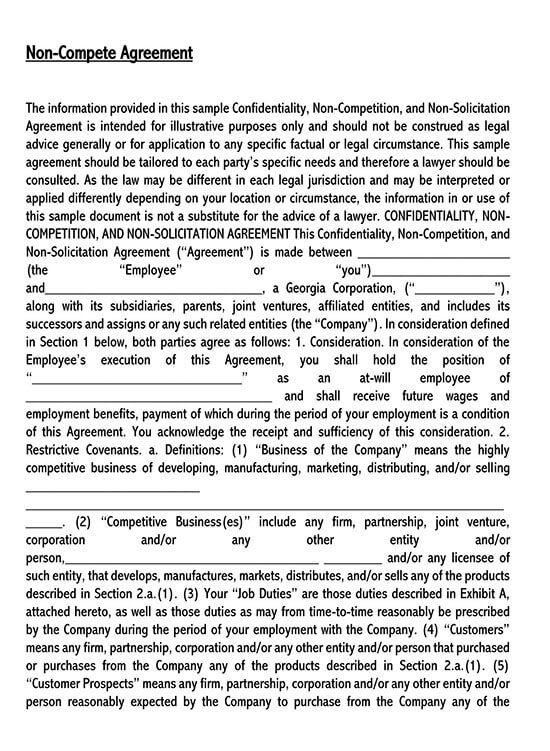 Legal Validation of a Non-compete Agreement

For any non-compete clause to be legally binding and enforceable, it must be:

Legal; in some states, non-compete agreements against employees are invalid and therefore, unenforceable, while in others they are enforceable.

Legitimate; if there is a legitimate reason that there is information if not secured by a non-compete clause will jeopardize an employer’s business by exposing it to unfair competition, then these clauses become valid and legally enforceable.

Reasonable; the agreement has to be fair to all parties and the court will determine this by balancing the need to enforce the non-compete agreement against the burden placed on the employee or the party promising to refrain from competition. It has to be realistic in terms of the time frame and geographical restriction.

Supported by consideration; the individual making the promise to refrain from working with a competing entity must receive something in return. For instance, when the agreement is signed before an employee is employed; the job can be sufficient consideration.

However, if it is signed in between the employment period, the promise of continued employment cannot be termed as valid consideration. In such situations, the employee must receive something else of value such as a promotion, or any benefit that was not part of the original employment non-compete agreement.

Therefore, if you need to protect your business from unfair competition resulting from your trade secrets, confidential information, or goodwill being used by your competitors, you can protect yourself or the organization by making employees or parties you do business with sign a non-compete agreement. Make sure that it is valid and includes all the necessary details for it to be legally binding and enforceable.