Demand Letter: How to Write and Send (20+ Best Samples)

Demand Letter is an official communiqué that is sent out to the at-fault party to implore him to right a given wrong.

In the course of transacting business, it is not uncommon for one to default or breach the contract. That may compel the aggrieved party to file a complaint and lodge the same to the party at fault. To do this, the aggrieved party will draft and send out the demand letter.

Though not binding, this letter is largely employed by different parties to let them tackle the issues that they may have breached. We take an in-depth look at it here below.

Below are the core benefits of drafting and using the demand letter in your dealings:

How to Write a Demand Letter

While writing the demand letter, the following are the steps you have to follow:

Set a suitable timeline or deadline – While instructing the recipient to take some actions, you should similarly set a suitable deadline for the action to be taken. The deadline has to be realistic and well within the reasonable time-bounds.

Here is a demand letter sample that will help you to understand the format:

I would wish to notify you of an impending debt that you are yet to settle. The amount in question is $14,000 and was contracted from in June 2018 with the promise to repay it within 2 years (June 2020).

Please clear the debt within the next 90 days ending September 30th, 2020. Your failure to meet this obligation shall definitely lead to legal actions. 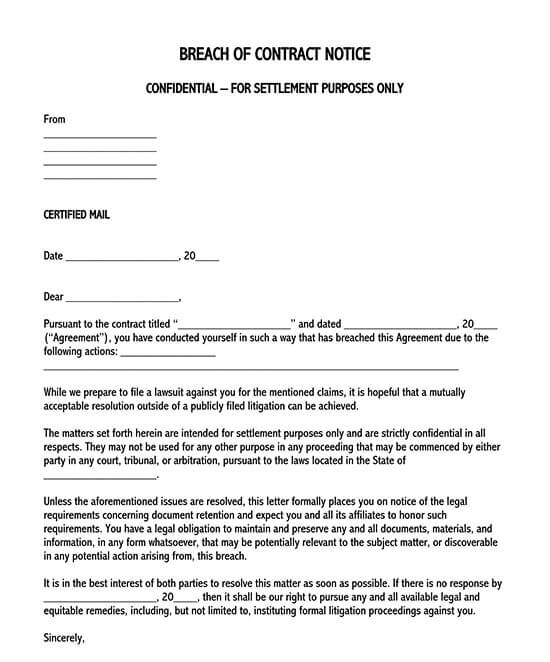 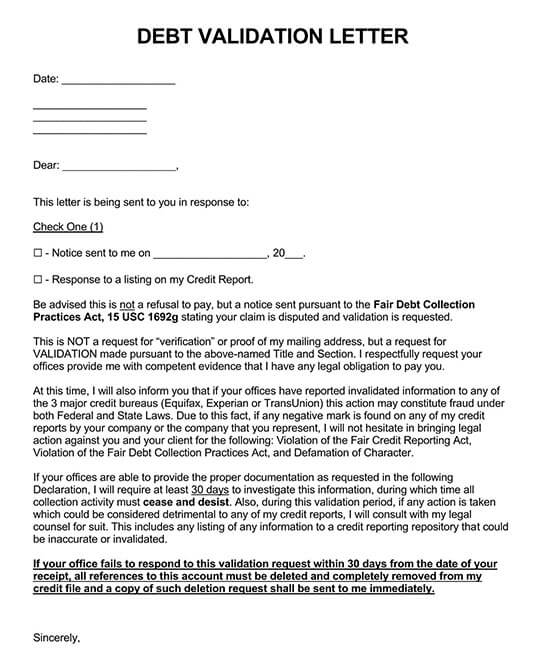 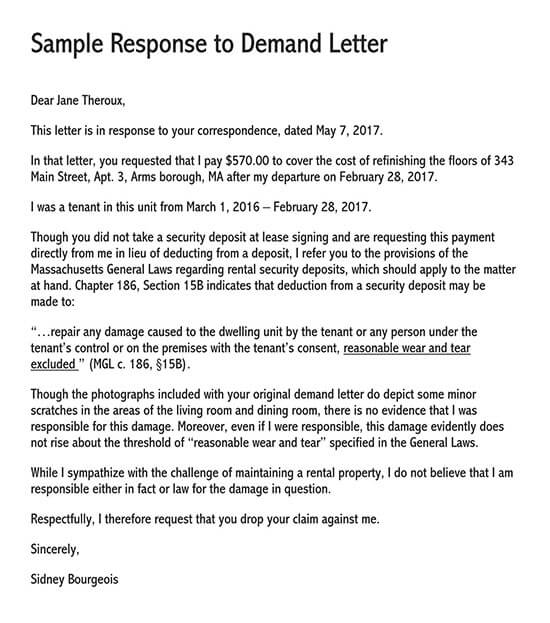 Tips for Writing a Demand Letter

While drafting this letter, you have to adhere to the following tips:

Alright, you now have the expertise you need to draft and send out a demand letter, don’t you? Having gained the necessary expertise, is it too much of us to ask you to draft yours with confidence? We value the feedback and performance of the readers of our posts. Why not drop your comments for us to note?