When you have sensitive data in your hands, you do not want anyone not authorized to have access to it. You need to ensure that only authorized persons get access to it. Moreover, you need those individuals who have access to such data not to divulge the data that was enclosed in the document carelessly. In which case, you would need a data confidentiality agreement. This would ensure that anyone who has access to such data keeps it to themselves.

What is Data Confidentiality?

Data Confidentiality Agreements are very crucial documents in every organization as it is a mutual understanding between the employer and the employee not to divulge data that is considered classified or sensitive. This way, the company and the people involved are safe from the risk of harm that would result when such information is disclosed without authorization.

There are several advantages of having a Data Confidentiality Agreement, including:

How long should the Data Confidentiality Agreement last?

A data confidentiality agreement lasts typically two to four years after the date of termination of the contract. It survives the term of the NDA and may exceed it if and when required by the parties involved. The agreement holds the parties in complete secrecy and may lead to lawsuits is misused. 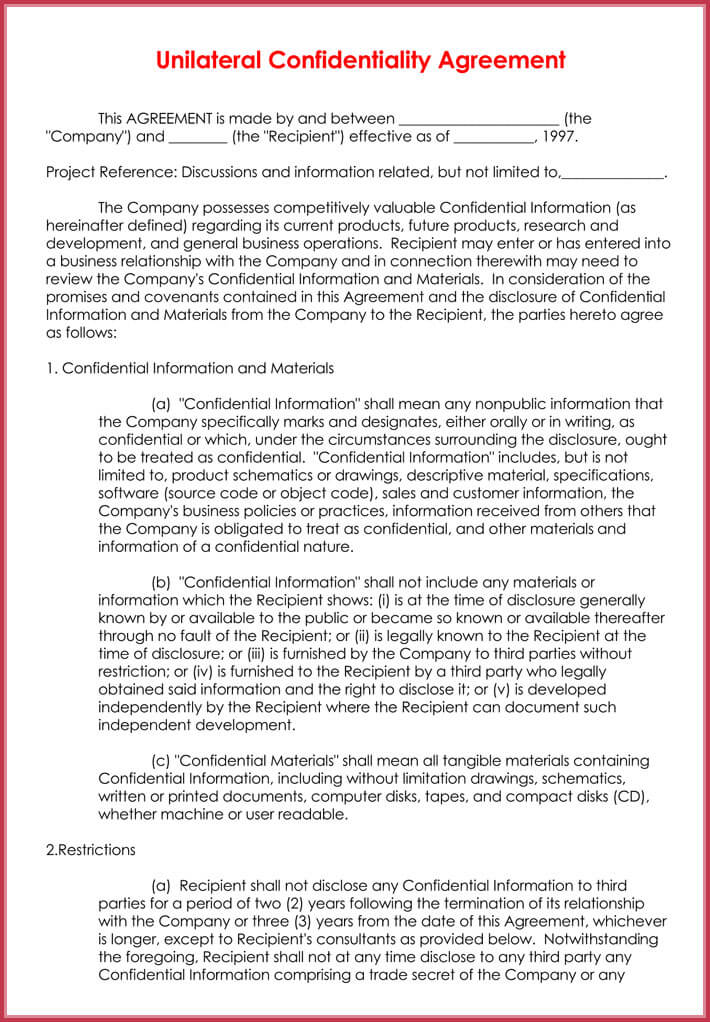 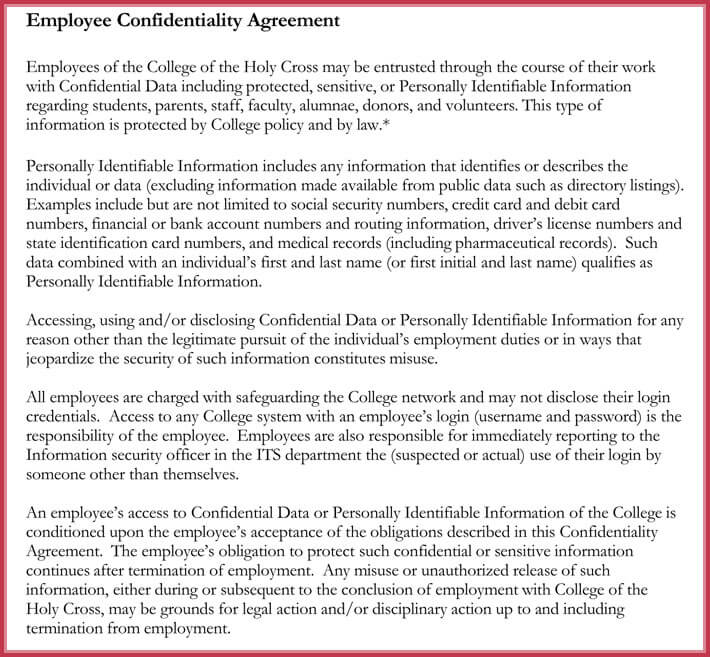 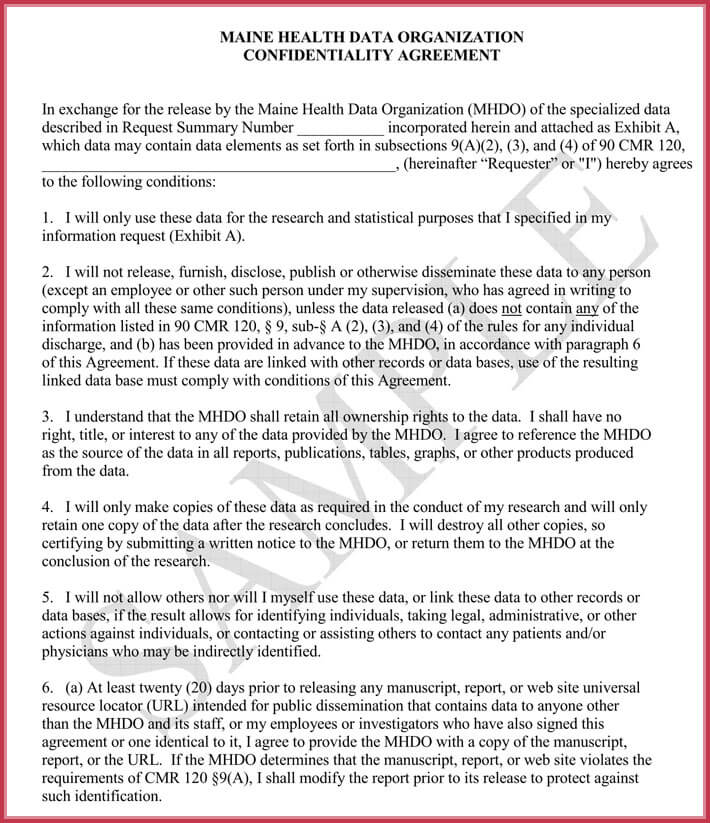 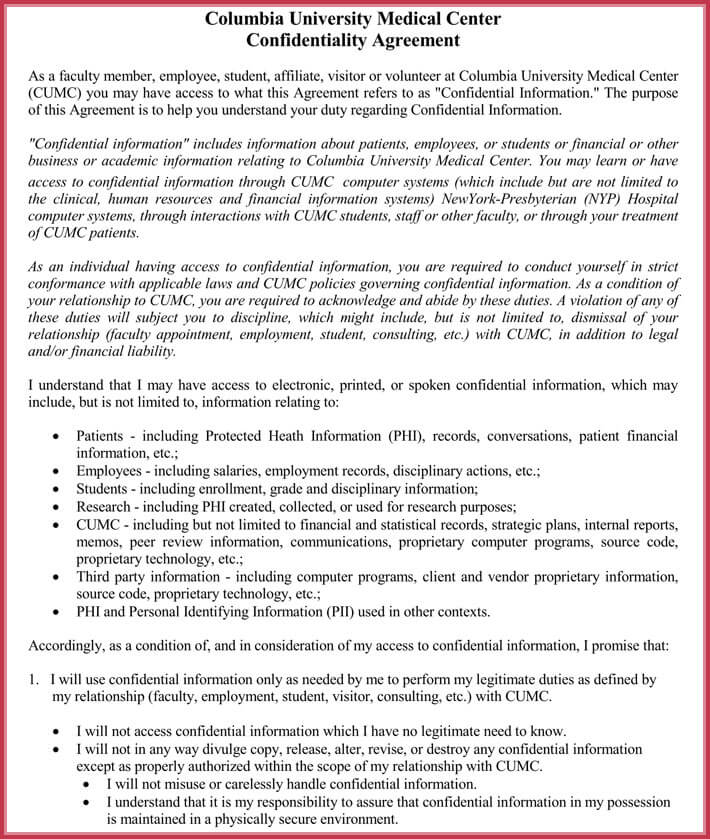 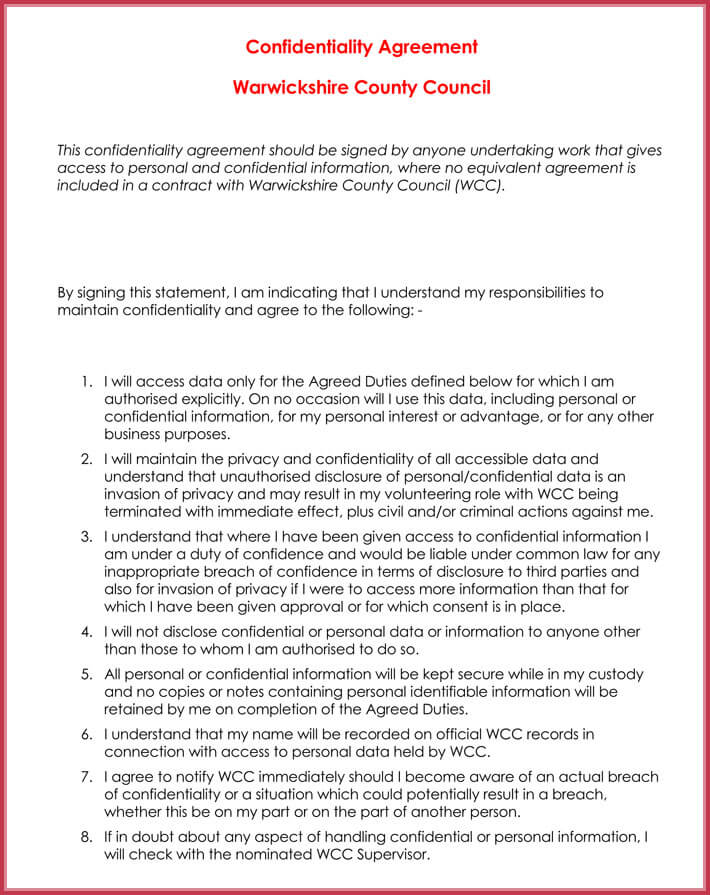 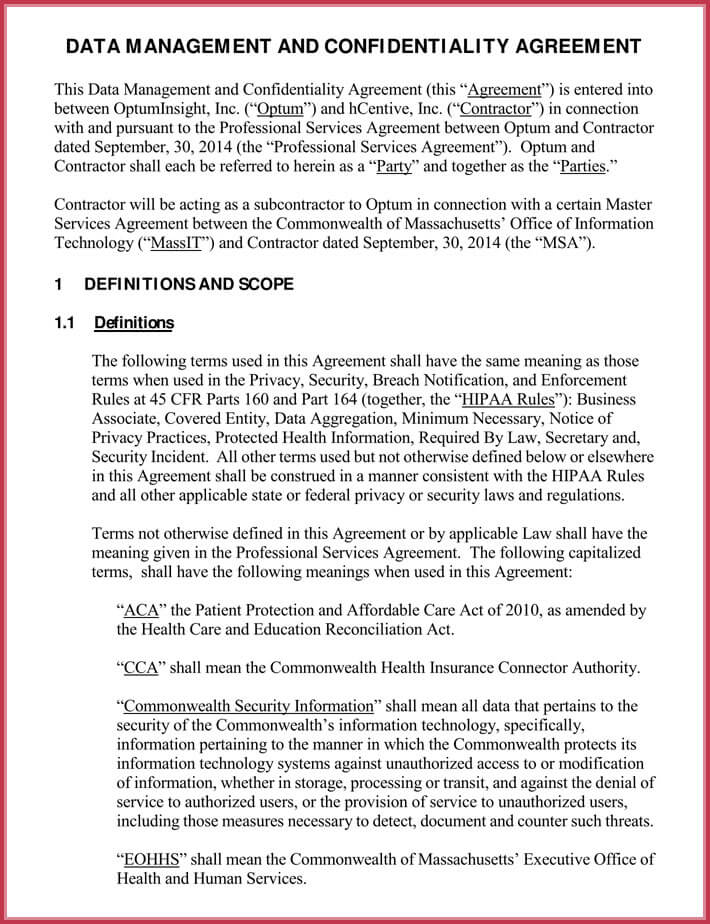 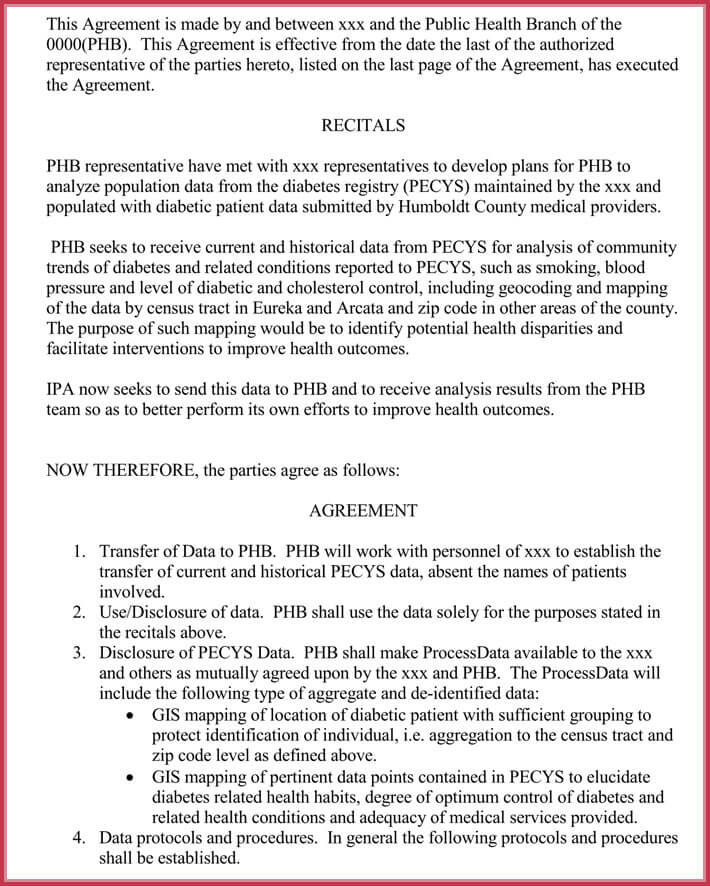 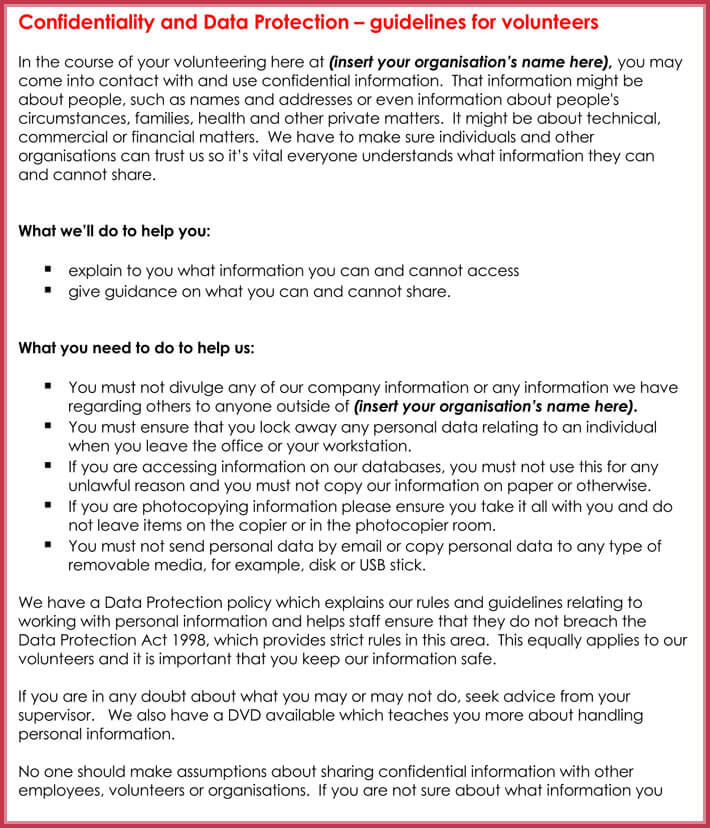 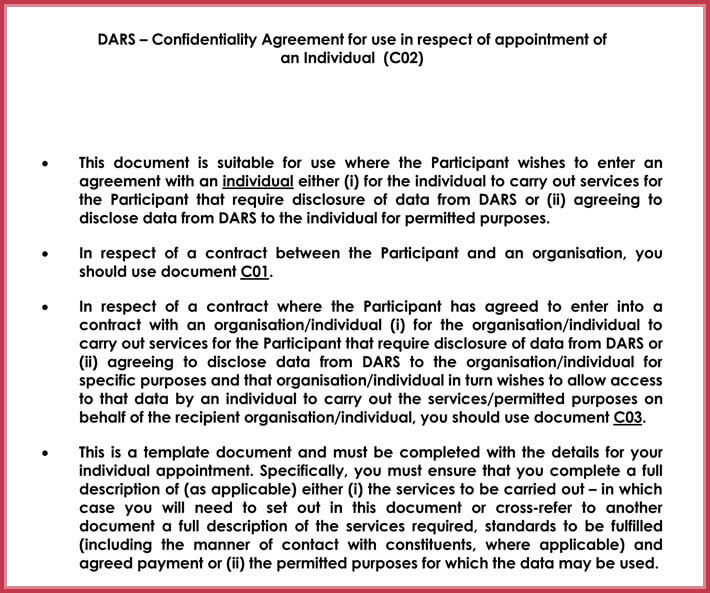