A non-disclosure agreement, commonly abbreviated as an NDA, refers to a legal contract that is made between two parties where the parties agree not to disclose shared information. The main purpose of NDAs is normally to protect the confidentiality and secrecy of corporate and legal information as well as that information that touches on matters of intellectual property.

There are many types of NDAs, and they are normally classified based on the parties involved and the nature of the agreement made. We shall try to look into some of the most common types of these agreements.

In this type of NDA, one party agrees to keep certain information about another party secret. A classic case of unilateral NDAs is a situation that involves a witness in a crime, where the witness would agree to share information with an attorney or the state with the promise that such information will not be made public as it may injure the reputation of the witness or put their life in jeopardy.

In a mutual non-disclosure agreement, both parties sharing information agree to keep the information secret between themselves. In this case, the risks involved in disclosing such information are grave for both parties, so there is mutual interest in keeping the information only known to both of them. A case in point is when two businesses agree not to disclose information in the interest of protecting their intellectual property.

These are NDAs used for mergers and acquisitions. The main reason why situations involving mergers and acquisitions need to be kept secret is that they involve sensitive aspects such as the transfer of books of accounts as well as other crucial information that could put a company at a disadvantage if shared with the public or a third party. In the case of mergers, the risks might not be so high.

This is because there is an element of continuation since there are two companies coming together, and they would both wish to have their interests safeguarded. However, the risks are quite high when it comes to acquisitions. This is because one company will now command most or all the shares of another company, and the company losing such shares may be pried on to share such crucial information.

Last but not least, there are NDAs for employees. Employees are normally expected to desist from using trade secrets in a manner that may harm a particular business, and one way to ensure this does not happen is to have them sign an NDA.

This way, even those employees that may feel disgruntled and unappreciated so much as to leave your company would be duty-bound to keep the information of the company secret.

It is good to remember that NDAs may attract a lawsuit when breached, which is more the reason why they need to be observed.

What is a Non-Compete Agreement (Free Templates & Examples) 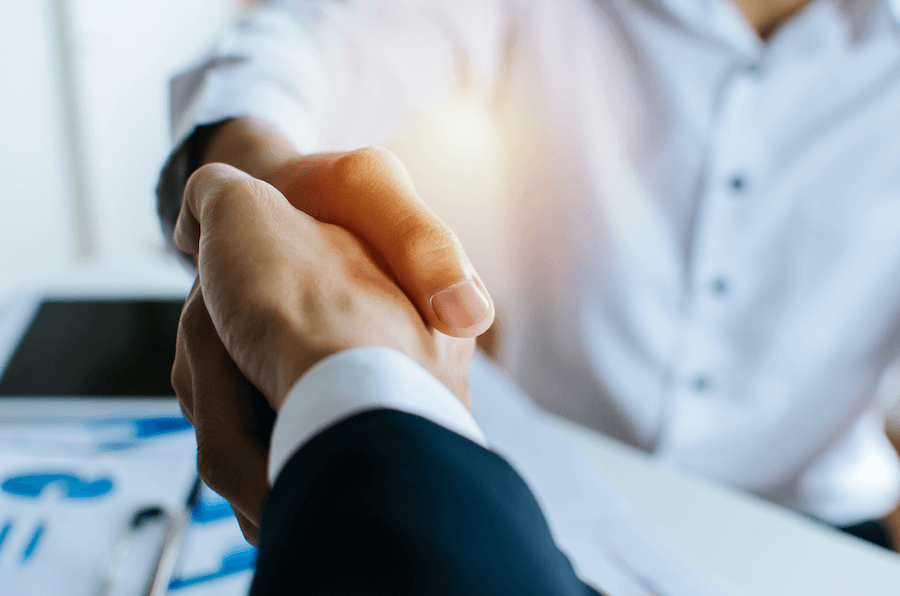 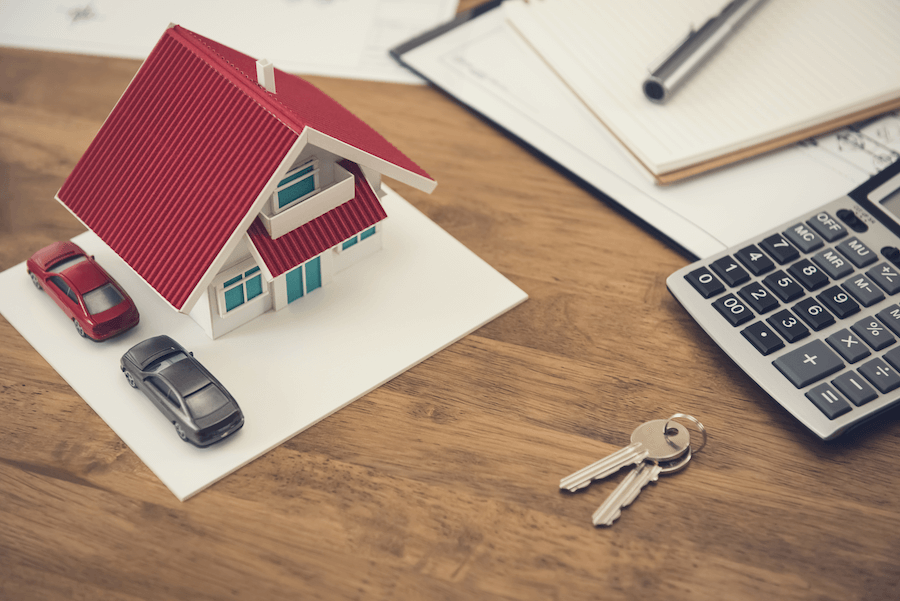 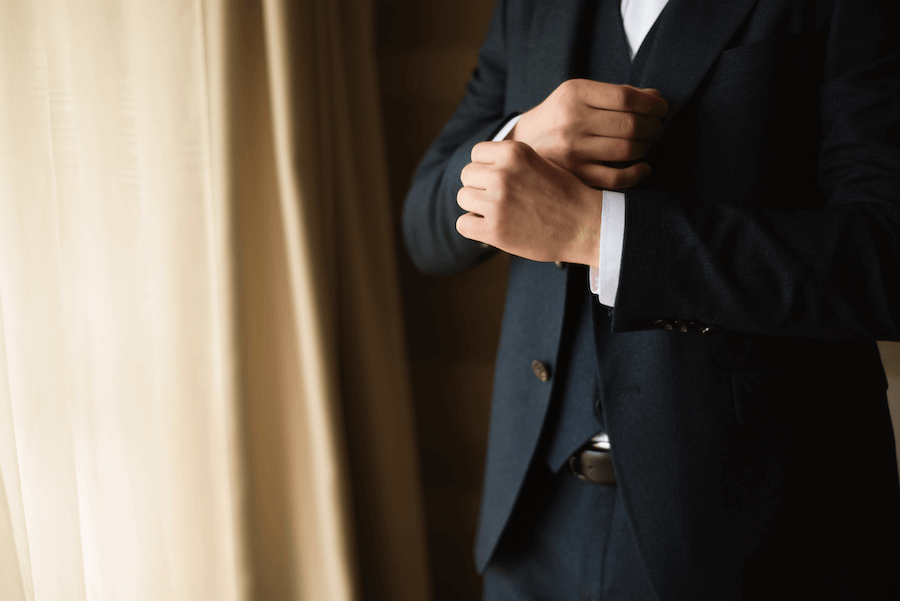 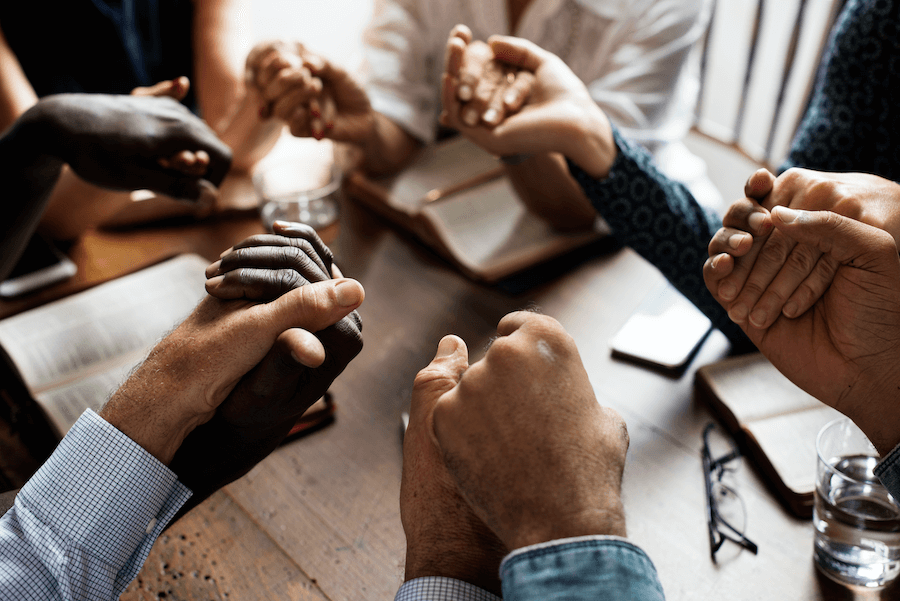 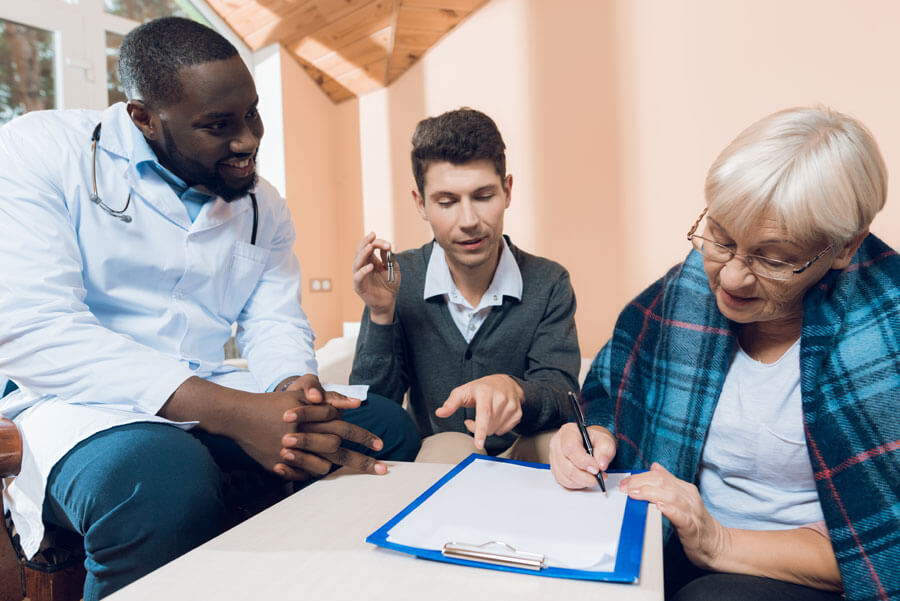